Cadillac Lyriq sniqs in the ducks 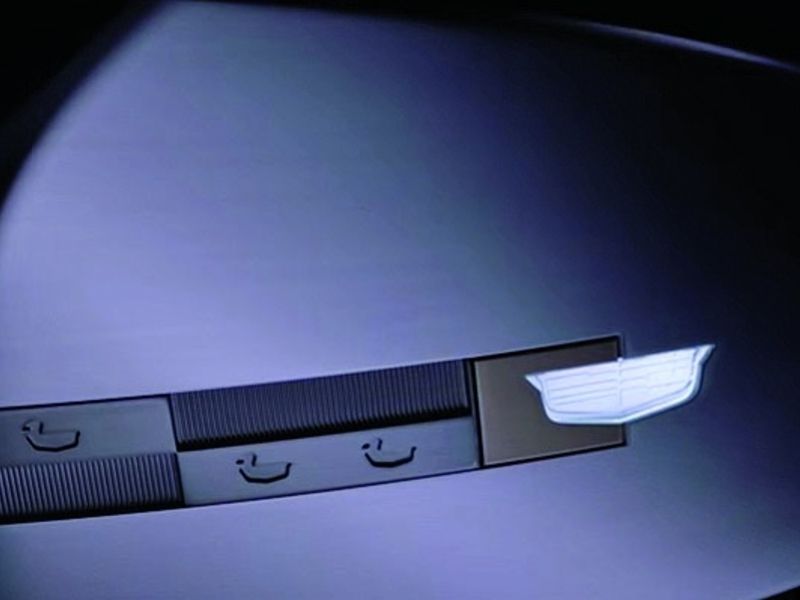 Cadillac is getting its ducks in a row as it prepares to create a fully electric lineup within the next decade.

The Lyriq, a midsize crossover unveiled this month, features a return of the ducks that the brand dropped from its logo 20 years ago.

The ducks — officially, they’re merlettes — appear on the sides of the Lyriq’s instrument panel, visible when either of the front doors are open.

The Cadillac brand dropped the merlettes in 2000 when it modernized the badge displayed on its vehicles’ grilles. A more recent modification also retired the wreath surrounding the crest.

The Lyriq, which will be Cadillac’s first fully electric vehicle when production starts in 2022, doesn’t bring…