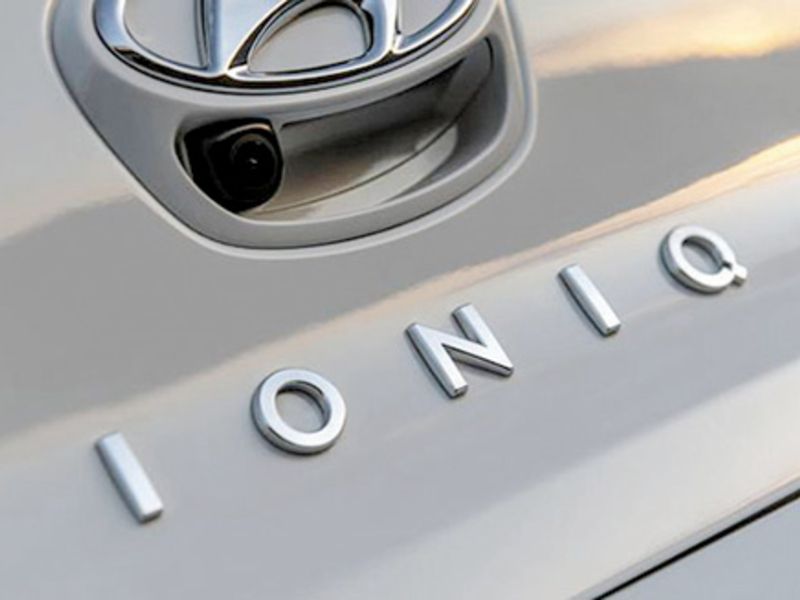 The Ioniq name, which melds the words “ion” and “unique,” is not unlike Volkswagen’s use of the ID moniker for its electric vehicle lineup. Cadillac will employ names ending in “-iq” for EVs — like the coming Lyriq. Audi has E-tron, and General Motors is reviving the Hummer name for an electric pickup.

But the history of subbrands has not always been kind, as Sam Abuelsamid, principal research analyst at Guidehouse Insights, points out. Toyota’s effort to create a Prius family of vehicles several years ago by adding a wagon and a smaller hatchback was discontinued as sales fell with the rise of crossovers.

What’s noteworthy in Toyota’s effort is that the technology itself was a success: Toyota now offers hybrid powertrains across most of its lineup and is launching a hybrid-only crossover and minivan.

“The same thing that happened with the Prius family is likely to happen with Ioniq,” Abuelsamid warned. “They’ll launch it. It will probably have one, maybe two generations of…