A-levels and GCSEs: U-turn as teacher estimates to be used for exam results 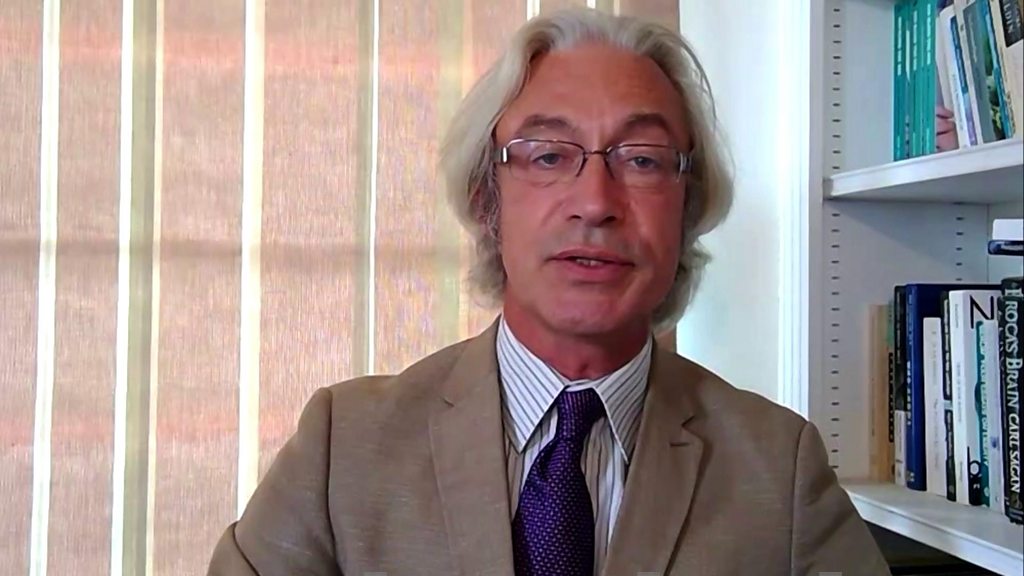 A-level and GCSE students in England will be given grades estimated by their teachers, rather than by an algorithm, after a government U-turn.

It follows uproar after about 40% of A-level results were downgraded by exams regulator Ofqual, which used a formula based on schools’ prior grades.

GCSE results in England, Wales and Northern Ireland come out on Thursday.

Mr Williamson said students and parents had been affected by “significant inconsistencies” with the grading process.

In a statement, he acknowledged the “extraordinarily difficult” year for students, after exams were cancelled due to the coronavirus pandemic.