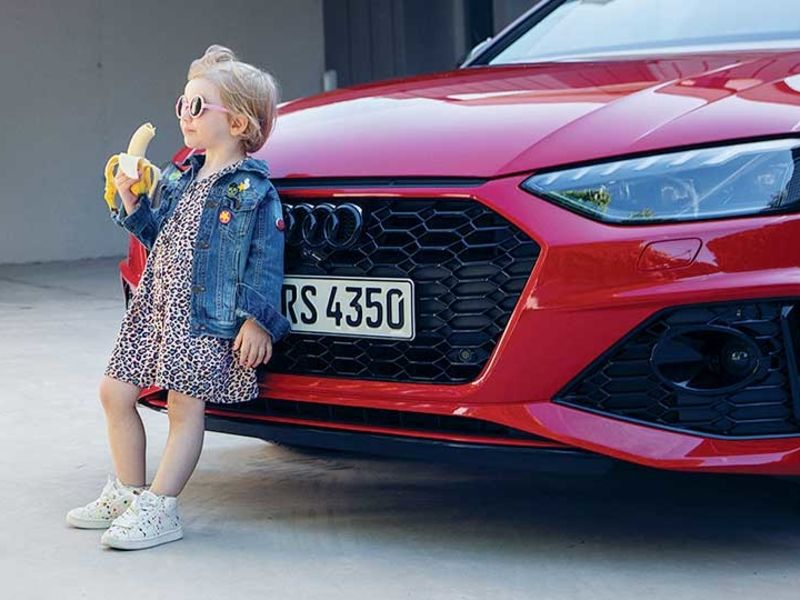 Audi last week apologized for a social media ad that some critics called too provocative and others said showed a young girl in danger.

The ad showed the girl leaning against the grille of an RS4 station wagon. The caption: “Lets your heart beat faster — in every aspect.”

After complaints poured in, Audi removed the post the next day and issued a three-tweet apology for using an “insensitive image.” The statement didn’t reference any of the criticism about the ad’s use of sexual imagery, but it did say the girl shouldn’t have been shown standing in front of a car where a driver might not see her. It also used the wrong version of the word “brake.”

“We hear you and let’s get this straight: We care for children,” the mea culpa began. “The Audi RS 4 is a family car with more than thirty driver assistance systems including an emergency break system. That’s why we showcased it with various family members for the campaign. We hoped we could convey these messages, showing that even for…