As Hong Kongers seek to emigrate, some simply can’t leave 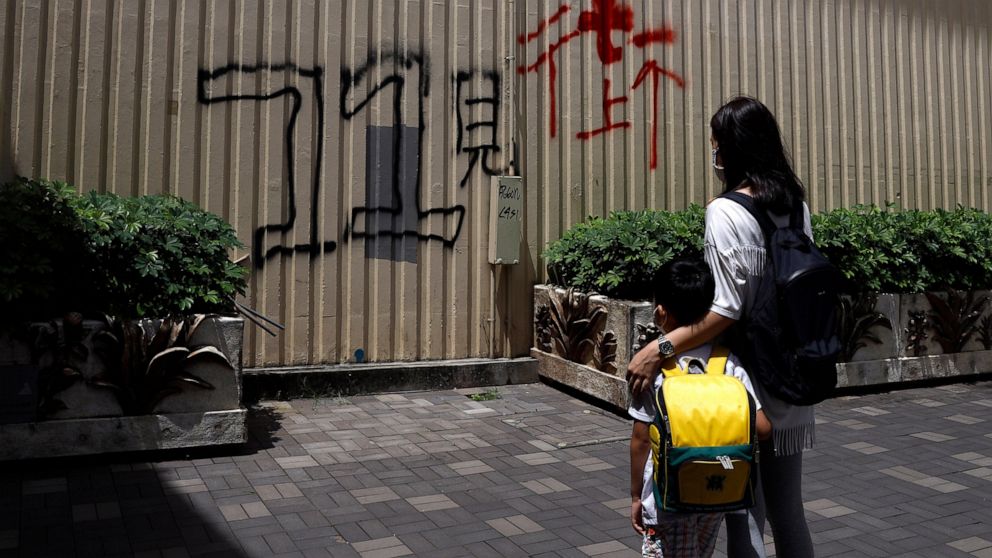 HONG KONG — Pamela Lam’s 6-year-old son fell in love with the Hong Kong protest anthem, ‘Glory to Hong Kong’, the first time he heard it, and he loves singing it, at home, in the shower, and sometimes on the streets.

Thanks to a sweeping new national security law, though, singing it in public is now risky. As China’s communist leaders tighten controls that many believe are stripping semi-autonomous Hong Kong of its freedoms, some families are considering moving away from the former British colony, but few can afford to.

After Britain announced in May that it would allow holders of British National (Overseas) passports extended stays and a path to citizenship, thousands of Hong Kongers rushed to renew or apply for them.

That may be an option for relatively affluent Hong Kongers, who often have been educated overseas and hold multiple passports, but not for most of its 7 million residents.