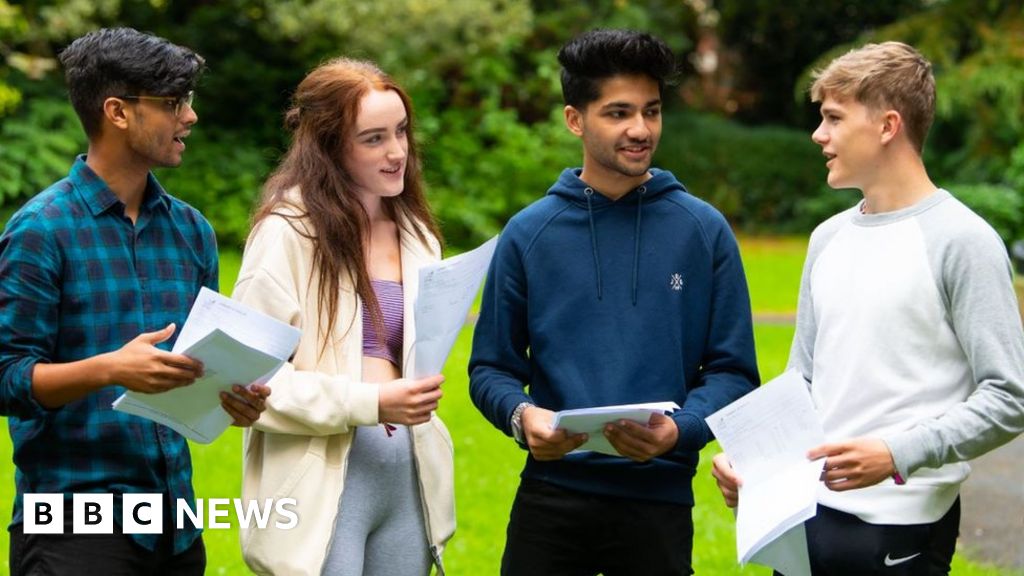 Changes are being considered to the way A-level grades are awarded in Wales, the day before they are published.

Ministers have been in discussion with exam regulators after major announcements about the grading system in other parts of the UK.

Pupils in England are being told their final results will be no lower than their mock exams.

Welsh ministers say they want to make sure students in Wales are not disadvantaged.

The Scottish government announced on Tuesday that all pupils would get the grades predicted by teachers.

The Welsh examinations board, the WJEC, said it was “awaiting further details from government departments and the qualifications…