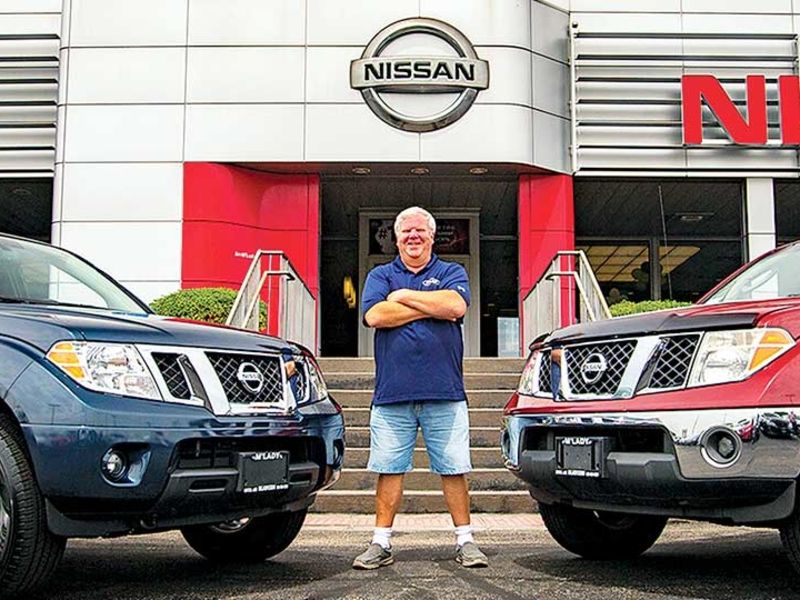 Brian Murphy’s 2007 Nissan Frontier will live out its retirement at the Tennessee plant where it was made 13 years ago.

The Illinois man, who works as a delivery driver, swapped out his trusty pickup for one of the first 2020 Frontiers last week. Nissan gave Murphy the new truck so it could memorialize his old one, which racked up 1 million miles on its original four-cylinder engine and five-speed manual transmission.

“I’ll miss this truck, no doubt, but I’m glad it’s going back ‘home’ to Smyrna,” Murphy said in a statement issued by Nissan.

After averaging about 77,000 miles a year on the 2007, Murphy, 62, said he won’t work its replacement as hard because he wants to reduce his hours. And because the 2020 Frontier is automatic only, Murphy’s left foot and right arm finally will get a break, too.