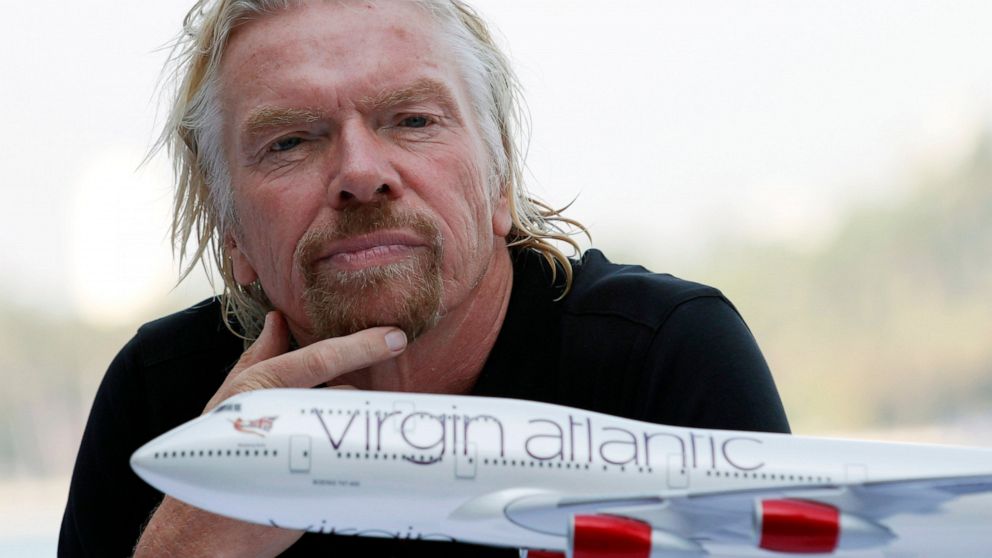 NEW YORK — Virgin Atlantic, the airline founded by British businessman Richard Branson, filed Tuesday for protection in U.S. bankruptcy court as it tries to survive the virus pandemic that is hammering the airline industry.

The airline made the Chapter 15 filing in U.S. federal bankruptcy court in New York after a proceeding in the United Kingdom.

A spokeswoman for Virgin Atlantic said the bankruptcy filing is part of a court process in the United Kingdom to carry out a restructuring plan that the airline announced last month. The process is supported by a majority of the airline’s creditors, and the company hopes to emerge from the process in September, she said.

A Virgin Atlantic lawyer said in a court filing that the company needs an order from a U.S….