Niel Golightly lost his job at Boeing. What are the lessons here? 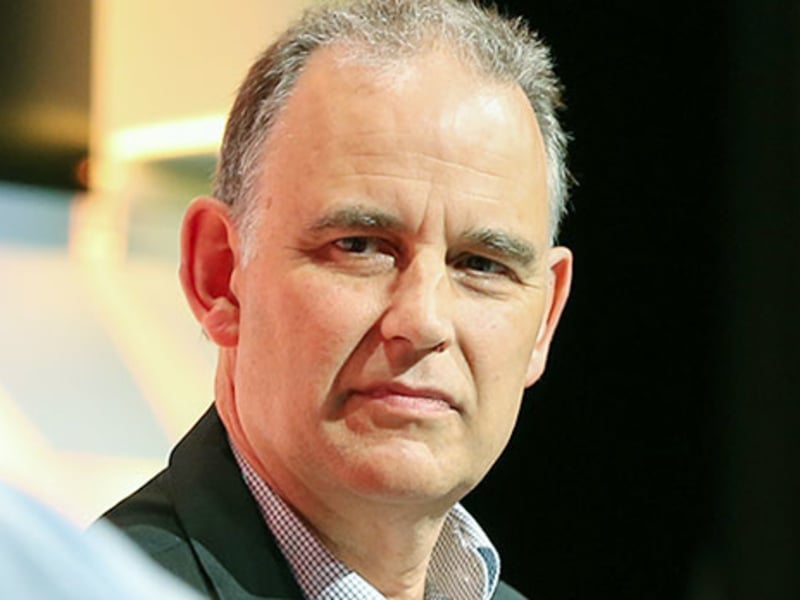 Those former auto industry peers I spoke with describe him as a first-class human being — one with a firm moral compass and an uncanny ability to treat everyone with respect and dignity.

Gattari recalls her work with Golightly as “one of the very best experiences I ever had with a Ford exec. It was great to watch him climb.”

And climb he did. He would later become chief of staff for Bill Ford and spend 12 years at Shell before taking the top communications job at Fiat Chrysler. When the position at Boeing opened, the former Navy pilot jumped at the chance to get back into aviation and help rescue a storied American brand. He lasted six months.

Two weeks ago he reposted on LinkedIn his 2018 essay on the importance of communications chiefs as CEO jobs get tougher.

Business leaders, he said, “are finding themselves shouldering more and more of an urgent public agenda ranging from the global pandemic to racial justice, from climate change to international trade tensions, from…