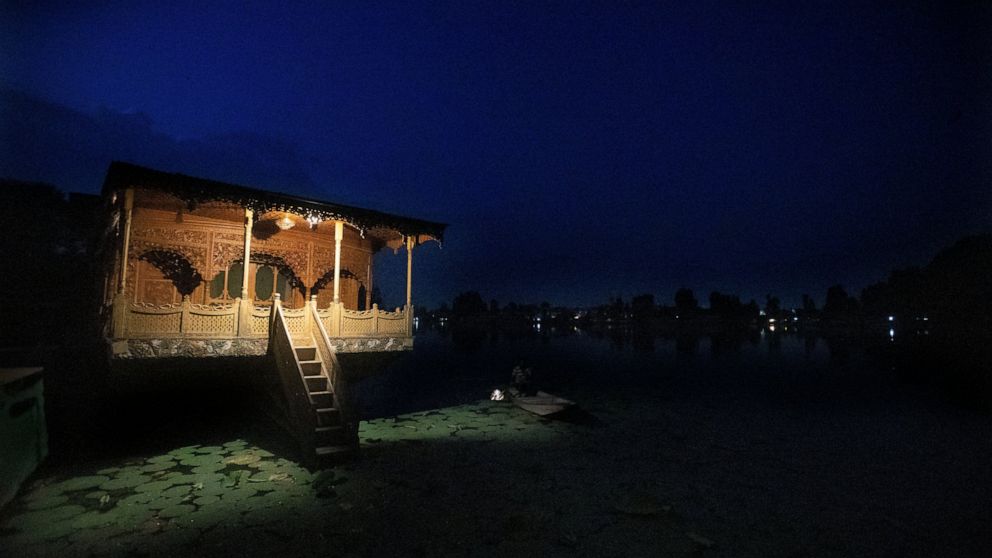 SRINAGAR, India — A year ago, Abdul Rashid was making a living by selling flowers to tourists in hundreds of ornate pinewood houseboats in Dal Lake in Srinagar, the main city in Indian-controlled Kashmir.

“It was not just a political change. It destroyed our livelihood,” said Rashid, 60, who has now turned to growing vegetables to feed his family.

Days before the Aug. 5, 2019, decision by the central government in New Delhi, authorities asked hundreds of thousands of tourists, Hindu pilgrims and migrant workers to leave the territory, shutting its economy. Since then, tens of thousands of jobs have been lost.

The stunning Himalayan region has known little but conflict since 1947, when British rule of the subcontinent…