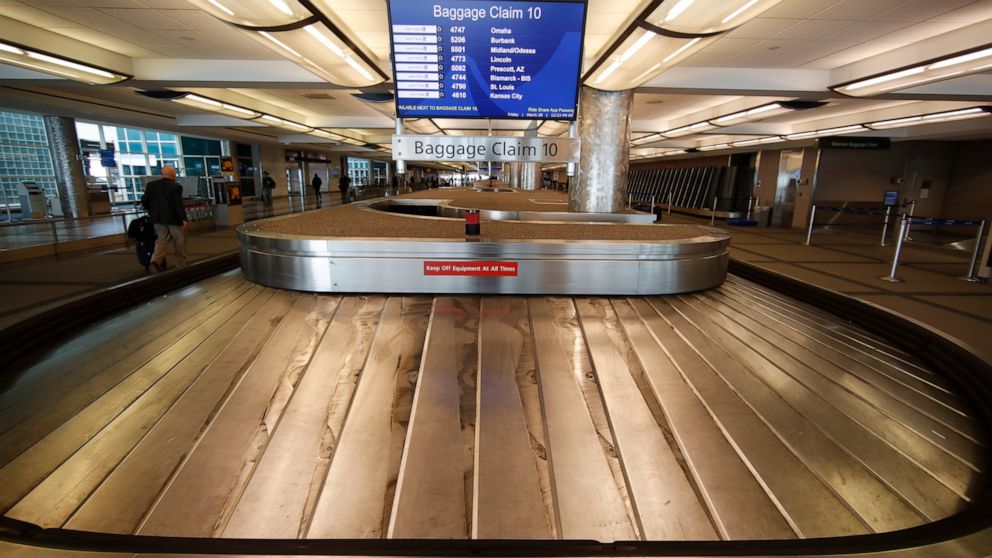 With tens of thousands of airline workers facing layoffs this fall, labor groups are pushing Congress for more federal money to keep them on the payroll until next spring.

The unions have gained significant support among Democrats. They hope that the prospect of mass layoffs weeks before a pivotal election will sway some Republican votes.

The airline industry has been battered by the virus pandemic. In March, companies got $32 billion to help cover payroll costs for six months in exchange for not laying off workers. The money and the ban on layoffs both end Oct. 1, meaning there could be large-scale job cuts less than five weeks before the Nov. 3 election.

“Ultimately the White House will be responsible for that, and so will…