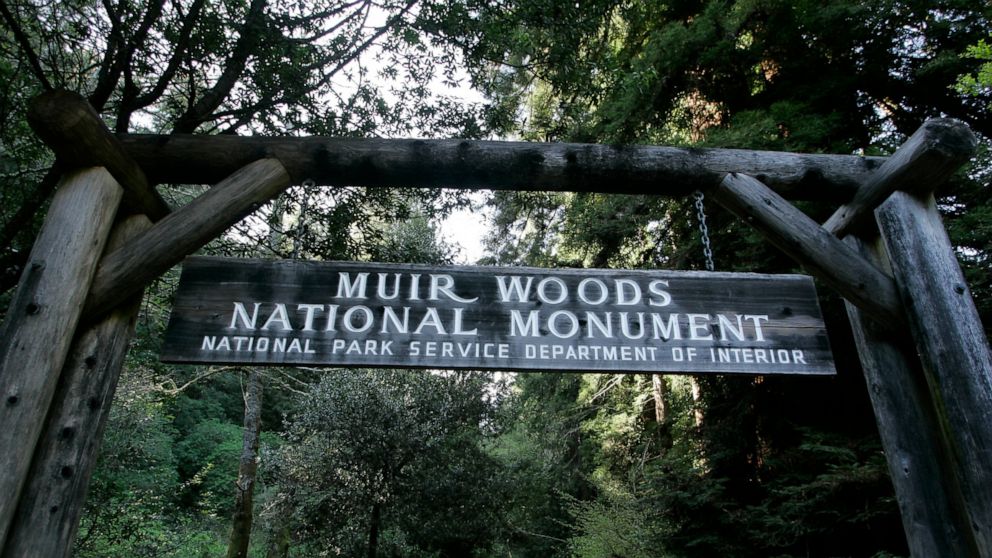 The Sierra Club has apologized for the racist views of founder John Muir, the naturalist who helped spawn environmentalism

LOS ANGELES — The Sierra Club apologized Wednesday for racist remarks its founder, naturalist John Muir, made more then a century ago as the influential environmental group grapples with a harmful history that perpetuated white supremacy.

Executive Director Michael Brune said it was “time to take down some of our own monuments” as statues of Confederate officers and colonists are toppled across the U.S. in a reckoning with the nation’s racist history following the police killing of George Floyd in Minneapolis.

Muir, who founded the club in 1892, helped spawn the environmental movement and is called “father of our national parks,” figures prominently in what Brune called a “truth-telling” about the group’s early history.