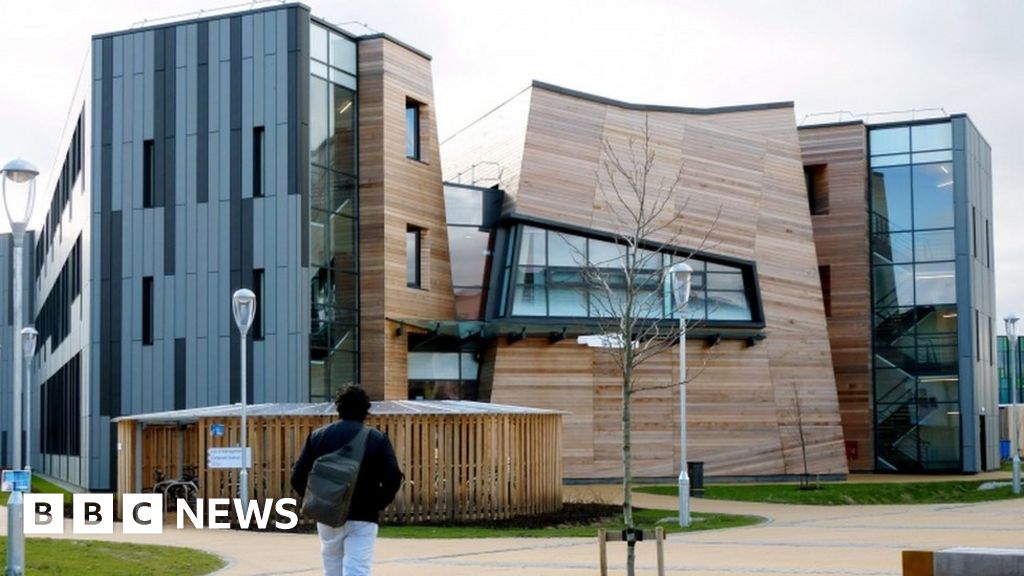 At least six universities in the UK and Canada have had student data stolen after hackers attacked a cloud computing provider.

The hack targeted Blackbaud, one of the world’s largest providers of education administration, fundraising, and financial management software.

The US-based company’s systems were hacked in May.

It has been criticised for not disclosing this externally until July and for having paid the hackers an undisclosed ransom.

The institutions the BBC has confirmed have been affected are: