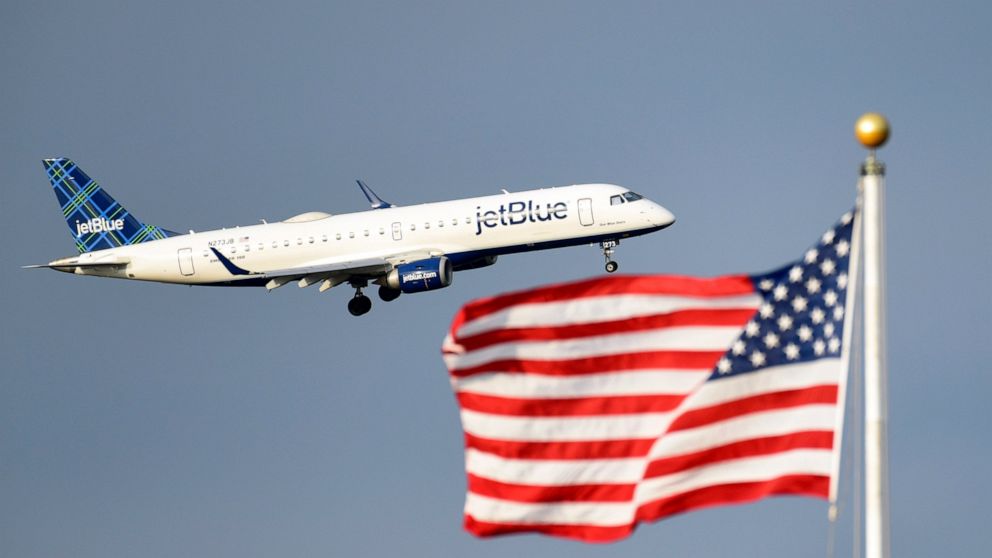 DALLAS — American Airlines and JetBlue Airways said Thursday they will sell seats on some of each other’s flights in the Northeast to strengthen both airlines in New York and Boston, where they compete against Delta and United.

For JetBlue, the alliance would help it grow at LaGuardia and Newark airports in its home New York market and bolster its position at Boston’s Logan Airport, where Delta Air Lines announced several new routes before the coronavirus pandemic threw the airline industry into a nosedive.

Regulators could block further mergers of major U.S. airlines, so the…