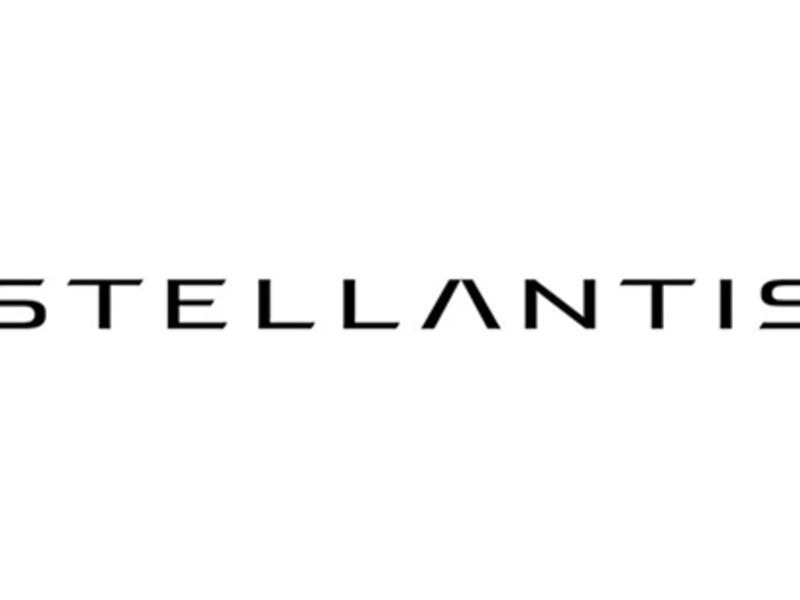 The merged unit of Fiat Chrysler Automobiles and PSA Group will be known as Stellantis, the two automakers said Wednesday.

The automakers said the name “will be used exclusively at the group level, as a corporate brand” and that the names and the logos of the group’s constituent brands will remain unchanged.

“The name’s Latin origins pay tribute to the rich history of its founding companies while the evocation of astronomy captures the true spirit of optimism, energy and renewal driving this industry-changing merger,” the companies said in a statement.

The group will create the world’s fourth-largest automaker. PSA’s considerable footprint in Europe could complement FCA’s strength in North America.

The completion of the merger is expected in the first quarter of 2021.