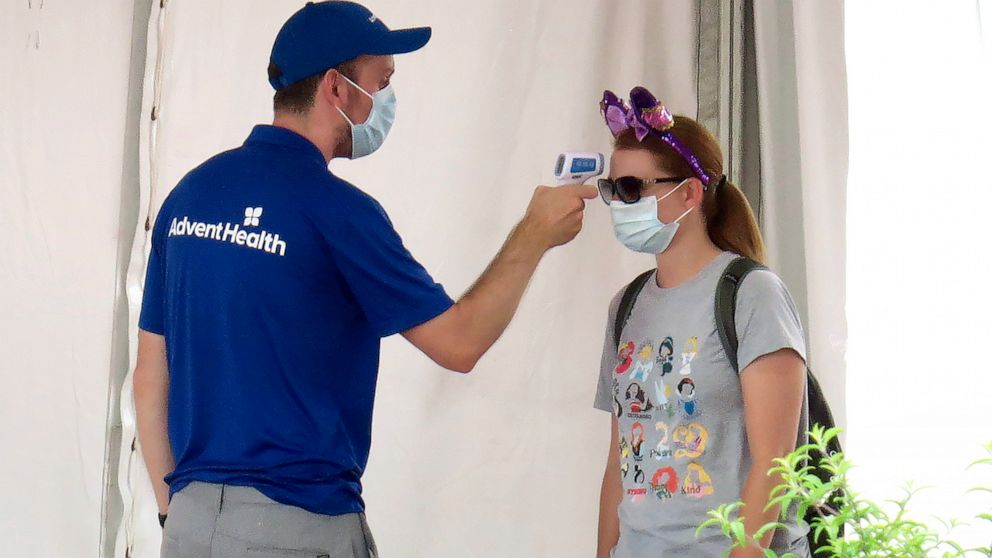 ST. PETERSBURG, Fla. — Florida shattered the national record Sunday for the largest single-day increase in positive coronavirus cases in any state since the beginning of the pandemic, adding more than 15,000 cases as its daily average death toll continued to also rise.

According to state Department of Health statistics, 15,299 people tested positive, for a total of 269,811 cases, and 45 deaths were recorded.

The numbers come at the end of a grim, record-breaking week as Florida reported 514 fatalities — an average of 73 per day. Three weeks ago, the state was averaging 30 deaths per day. Since the pandemic began in March, 4,346 people have died in Florida of COVID-19, the state says.

Testing has doubled over the last month, going from about 25,000 tests per day to almost 50,000, but the percentage of people testing positive has risen even more…