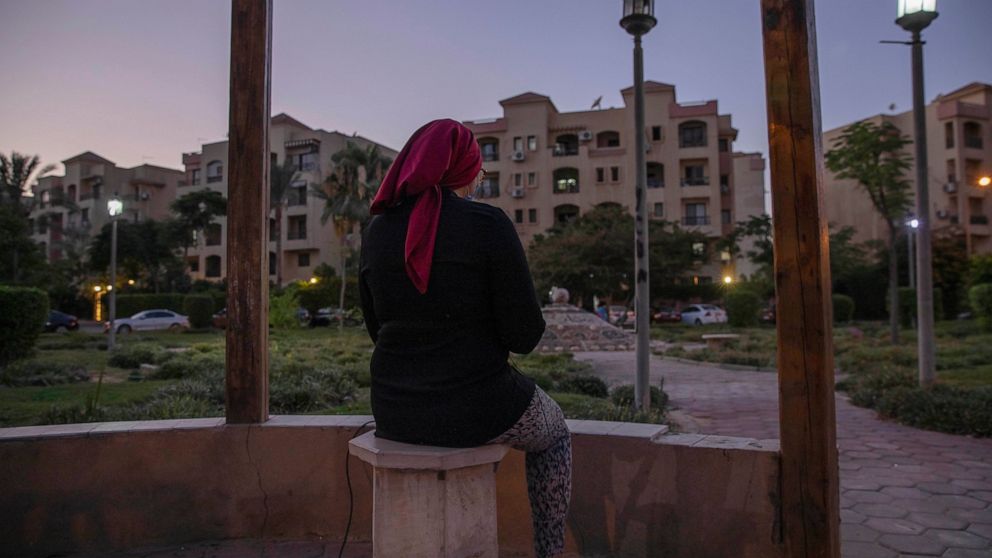 CAIRO — Noha, an Egyptian engineer, should feel lucky after winning a visa lottery that randomly selects people from a pool of more than 14 million applications for about 55,000 green cards that would let them live permanently in the United States.

But the hopes she and her husband had of moving with their two children to New York vanished last week when President Donald Trump extended a ban on many green cards issued outside the United States to the end of the year, including the lottery’s “diversity visas,” which have been issued every year since 1990 to people from underrepresented countries.

This year’s recipients learned of their good fortune about a year ago, but many had not yet completed the vetting process when American consulates closed in March due to the coronavirus pandemic. Now the administration’s latest step to reduce legal immigration has upended their lives, and many find themselves stuck in a worse situation than the one they were trying to escape.