Ford to use multiple Disney-owned channels to reveal Bronco 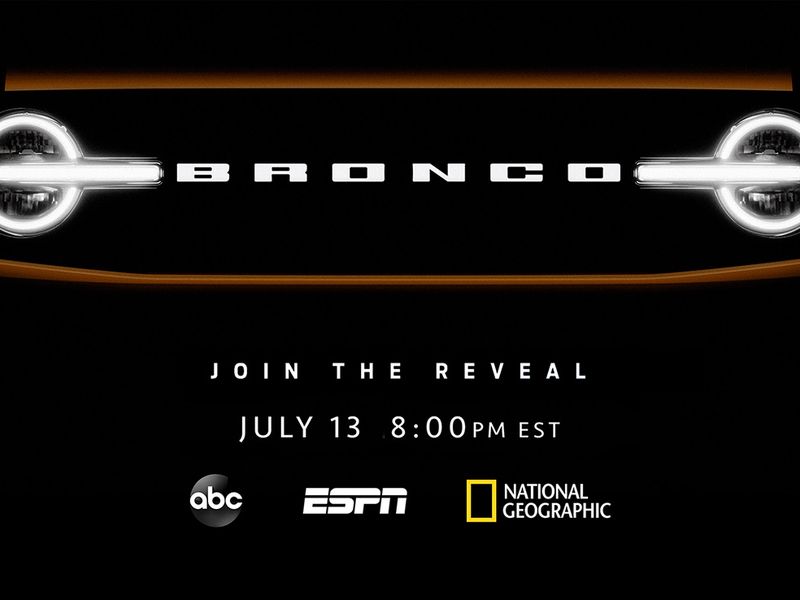 DETROIT — Ford Motor Co., confined to virtual product introductions because of the coronavirus outbreak, is getting creative with how it will show off the Bronco and Bronco Sport on July 13.

The automaker said Thursday it will partner with Disney to unveil the utility vehicles on ESPN, ABC, National Geographic and Hulu, in addition to the company’s own social media accounts. It partnered with Disney CreativeWorks to produce three-minute custom films for ESPN, ABC and National Geographic that will air during the first commercial break in the 8 p.m. hour. All three films will be available on Hulu the following day.

“Ford Bronco is an icon that has captured people’s imaginations and inspired them to explore the most remote corners of America and the world since the 1960s,” Ford COO Jim Farley said in a statement. “As a new era for Bronco begins, we’re proud to tap the strengths of epic adventurers like Jimmy Chin and Disney storytellers to help bring Bronco to life and inspire…