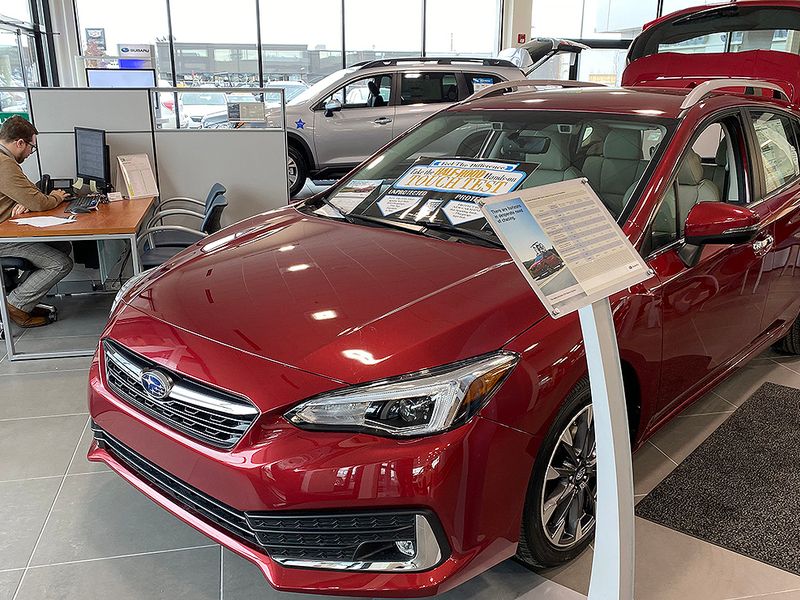 Subaru of America, once a monthly sales streak darling as its U.S. volume rapidly expanded over the past decade, is switching to quarterly sales reporting.

The automaker will report its June U.S. sales Wednesday, then switch its cadence going forward.

The automaker, of Camden, N.J., was one of the few holdouts still reporting on a monthly basis. After Subaru switches to quarterly, Honda, Hyundai-Kia, Mazda, Toyota and Volvo will remain the only automakers to report monthly.

Subaru follows Porsche, Nissan, Mitsubishi and BMW in making the switch this year.

Starting in December 2011, Subaru cultivated a 93-month streak of year-over-year sales gains, which was snapped in September when sales dropped 9.4 percent.

While Subaru also had a monthly sales decline in December, 2019 was another record year for the brand, with 700,117 vehicle sales, an increase of 2.9 percent.

The automaker posted monthly increases in January and February, but shelter-in-place orders in the U.S. were quickly…