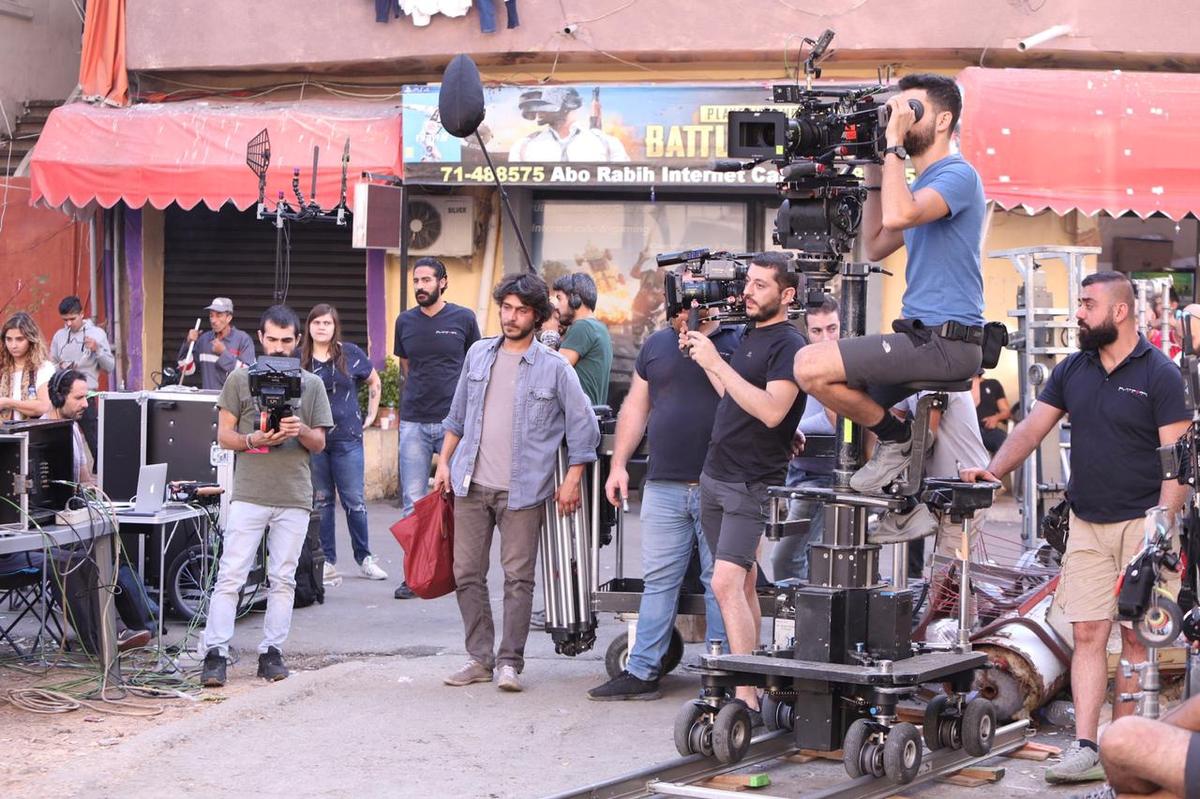 BEIRUT (Reuters) – Many directors would have been devastated when their plans to show their first feature at the Cannes Film Festival were wrecked by the spread of COVID-19.

A general view of the set of the movie “Broken keys” in Beirut, Lebanon in this undated handout. Ezekiel Film Production/Handout via REUTERS

But Lebanon’s Jimmy Keyrouz said he took heart from the themes of his movie “Broken Keys”, which tells its own story of finding hope in the midst of disaster.

The film follows a young man called Karim living somewhere in Iraqi and Syrian territory occupied by Islamic State militants and dreaming of escaping to Europe to become a musician.

At the start of the film, the fighters smash up his piano. He then tries to rebuild the instrument to sell it to fund his journey.

“If I was to summarise the spirit of the film in one sentence or saying I would say: ‘Life is not about waiting for the storm to pass – it’s about learning to dance in the rain’,” Keyrouz told…