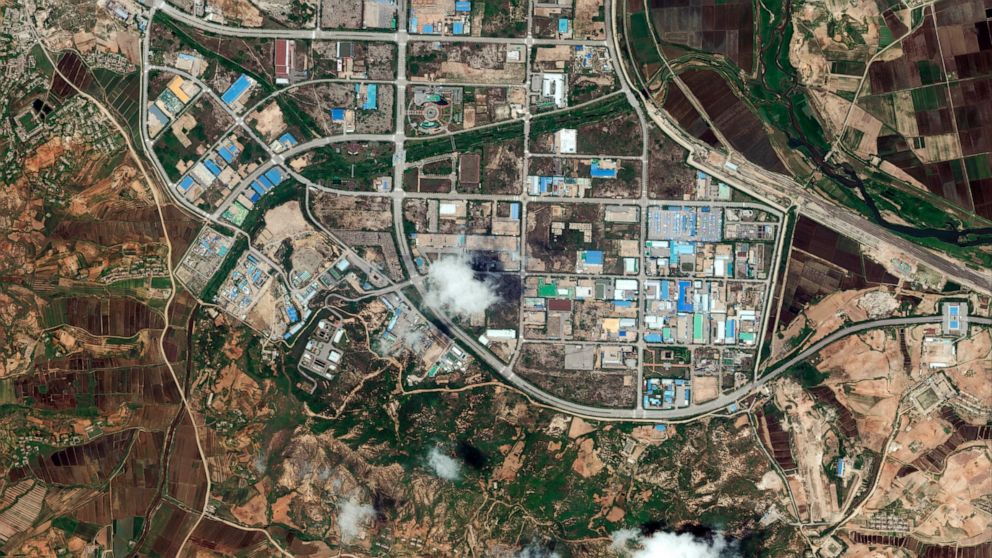 SEOUL, South Korea — North Korea said Wednesday it will redeploy troops to now-shuttered inter-Korean tourism and economic sites near the border with South Korea and take other steps to nullify landmark 2018 tension-reduction deals.

The steps came a day after the North Korea blew up an inter-Korean liaison office just north of the Korean border in a carefully choreographed, largely symbolic display of anger that puts pressure on Washington and Seoul amid deadlocked nuclear diplomacy. The demolition was the most provocative act by North Korea since it entered nuclear talks in 2018, though the building was empty and the North had previously signaled plans to destroy it.

The North’s General Staff said units of the regiment…