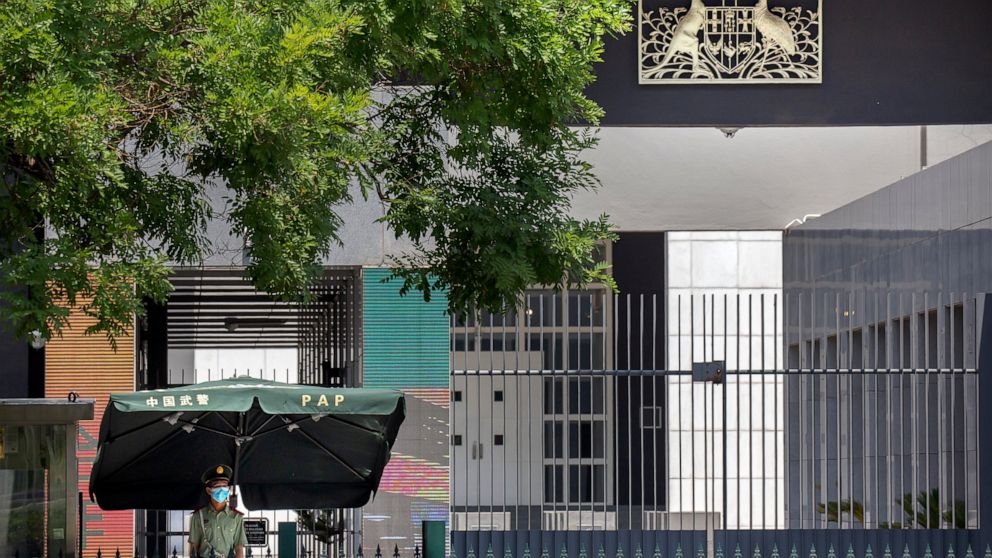 SYDNEY — Australia on Sunday described as “deeply disheartening” a death sentence China imposed on an Australian man accused of drug smuggling, and the trade minister said it shouldn’t be linked to ongoing friction over trade and the pandemic.

Cam Gillespie was arrested in 2013 at Baiyun Airport in the southern Chinese city of Guangzhou on charges of attempting to board an international flight with more than 7.5 kilograms (16.5 pounds) of methamphetamine in his check-in luggage.

The Guangzhou Intermediate People’s Court on Saturday announced Gillespie had been sentenced to death and ordered the confiscation of all of his personal property.

Australia’s Department of Foreign Affairs and Trade said it was “deeply saddened to hear of the verdict.”