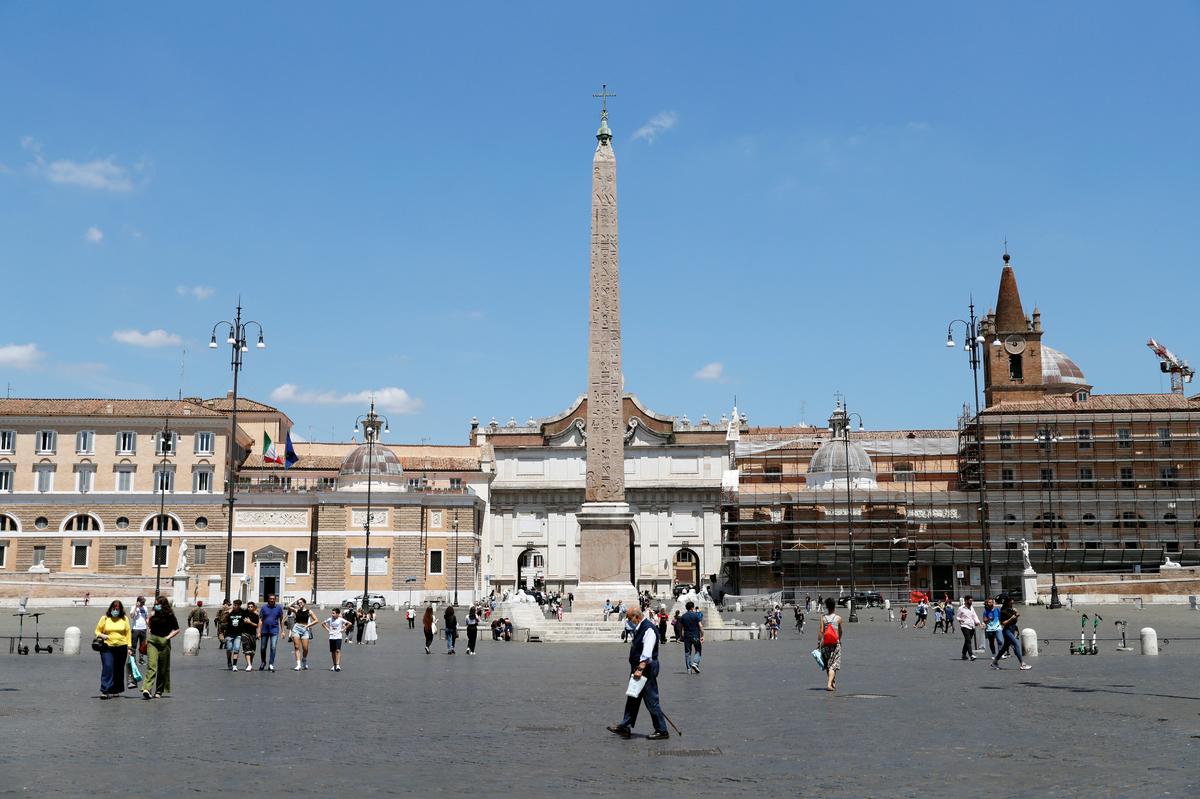 ROME (Reuters) – Deaths from the COVID-19 epidemic in Italy climbed by 78 on Saturday, the Civil Protection Agency said, while the tally of new cases increased by 346.

The total death toll since the outbreak came to light on Feb. 21 now stands at 34,301, the agency said, the fourth highest in the world after those of the United States, Britain and Brazil.

The death count was muddied by the fact that the central region of Lazio, around the capital city of Rome, said that only two of the 25 deaths declared on Saturday had happened in the last 24 hours, bringing the daily deaths down to 55.

The number of confirmed cases amounts to 236,651, the seventh highest global tally behind those of the United States, Russia, Brazil, Spain, Britain and India.

The northern region of…