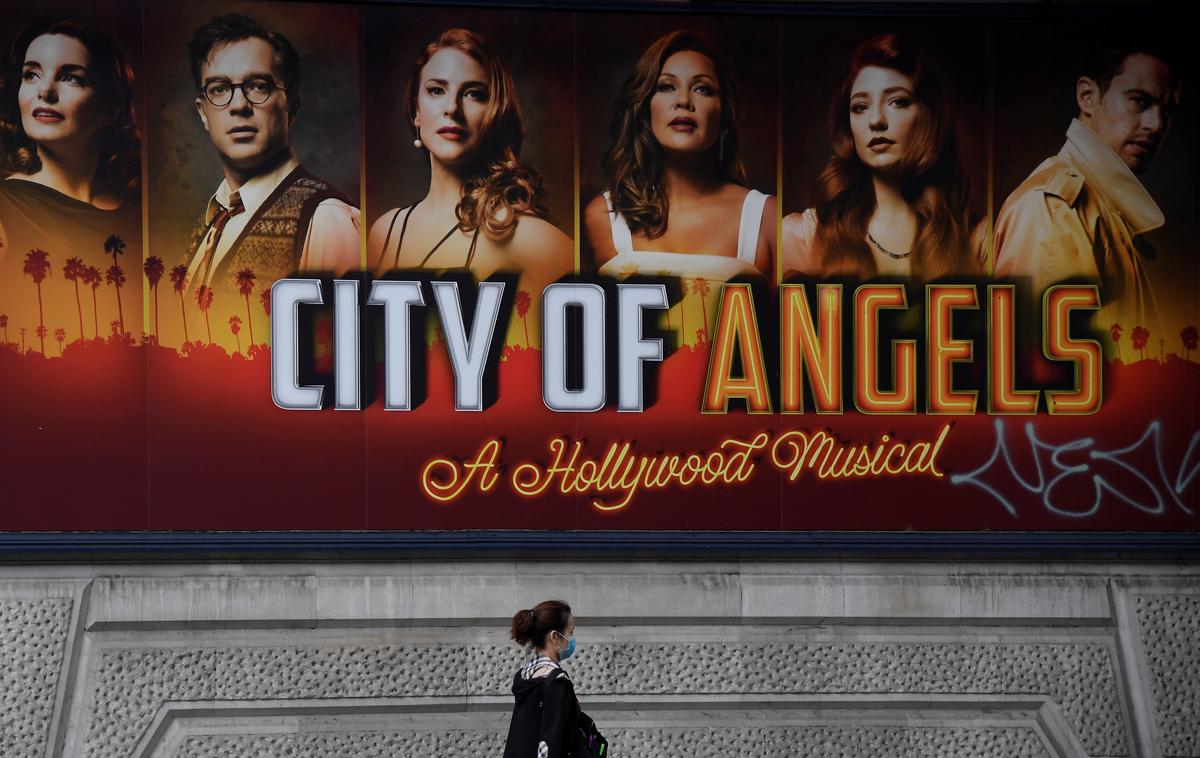 LONDON (Reuters) – Rehearsals had been going on for months and opening night was just a week away when the coronavirus outbreak forced the theater to close.

A woman wearing a protective face mask walks past a billboard outside of the Garrick Theatre promoting the West End musical ‘City of Angels’, following the outbreak of the coronavirus disease (COVID-19), in London, Britain, June 5, 2020. REUTERS/Toby Melville

Actors Rosalie Craig and Hadley Fraser were due to appear in a production of the musical “City of Angels” at the Garrick, one of many theaters in London’s West End district, when the government shut down entertainment venues on March 16.

Since then, like thousands of actors, directors, musicians, sound and light technicians, make-up artists and people from all the professions that make London one of the world’s most vibrant performing arts centers, they have had no theatrical work.

“We were very, very proud of the piece,” said Craig in an interview in the garden…