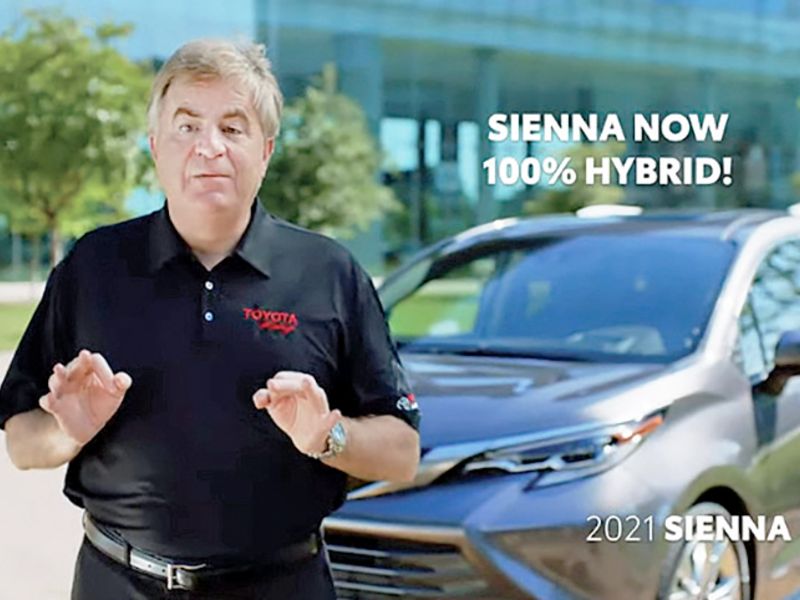 Despite big online numbers, most automakers still believe in the auto show format because of its long-demonstrated performance introducing new vehicles to both active buyers and enthusiasts.

When the Geneva show was suddenly canceled, Aston Martin, Bentley and McLaren briskly pivoted and held video debuts. Instead of being under the bright lights of Palexpo exhibition center, the brands introduced the vehicles from their home bases throughout England.

Aston Martin unveiled the wild V12 Speedster, Bentley took the wraps off the posh Mulliner Bacalar roadster and McLaren showed the world one of its most extreme models yet, the 765LT.

In addition to the Mulliner Bacalar video reveal, Bentley had a handful of replacement activities to make up for the Geneva show’s cancellation.

Mike Sayer, Bentley’s head of product communications, said with the automaker’s efforts that went into those activities, the brand saw a 1 percent drop in overall reach compared with Geneva 2019 but added that the…