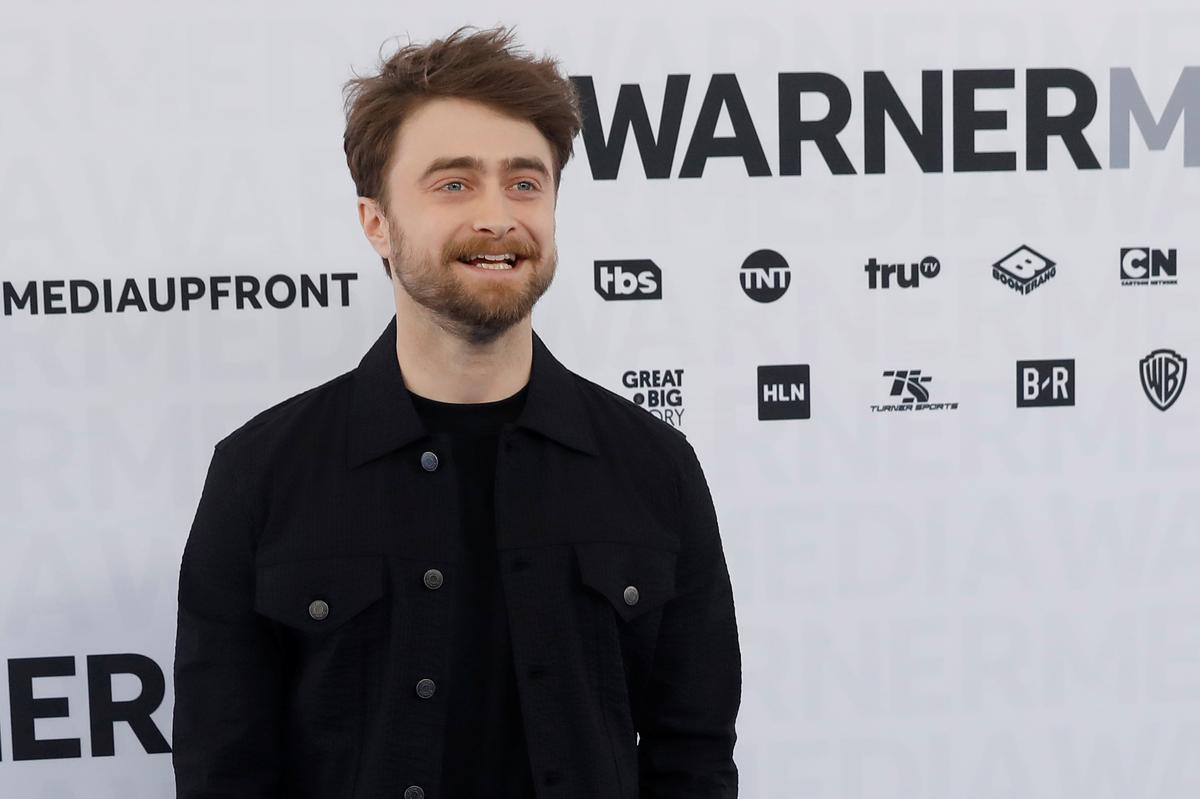 LONDON (Reuters) – Daniel Radcliffe, who played the young wizarding hero in the Harry Potter films, has said “transgender women are women” after an outcry over tweets by author J.K. Rowling criticizing the use of the phrase “people who menstruate”.

Rowling, 54, said women menstruated, prompting some people to respond that being a woman should not be defined by having periods.

Some critics accused her of being transphobic. Rowling has insisted that sex is real and that erasing the concept of sex is nonsense.

“Transgender women are women,” Radcliffe wrote on the Trevor Project, an LGBTQ crisis intervention and suicide prevention charity. “Any statement to the contrary erases the identity and dignity of transgender people.”

“We need to do more to support transgender and nonbinary people, not invalidate their…