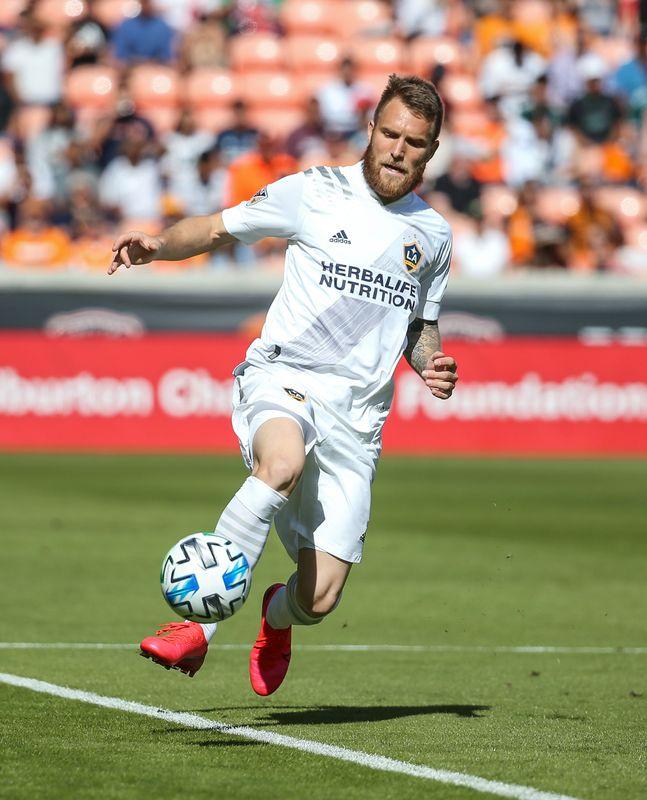 In Instagram posts that have since been deleted, Tea Katai referred to Black Lives Matter protesters as “disgusting cattle” and urged violence against them according to media reports.

Black Lives Matter supporters have protested in cities across the U.S. since the death of George Floyd, an unarmed black man killed in police custody late last month, calling for police reform and racial justice.

The LA Galaxy released a brief statement on Friday announcing that midfielder Katai and the team had “mutually agreed to part ways,” after “strongly condemning” Tea…