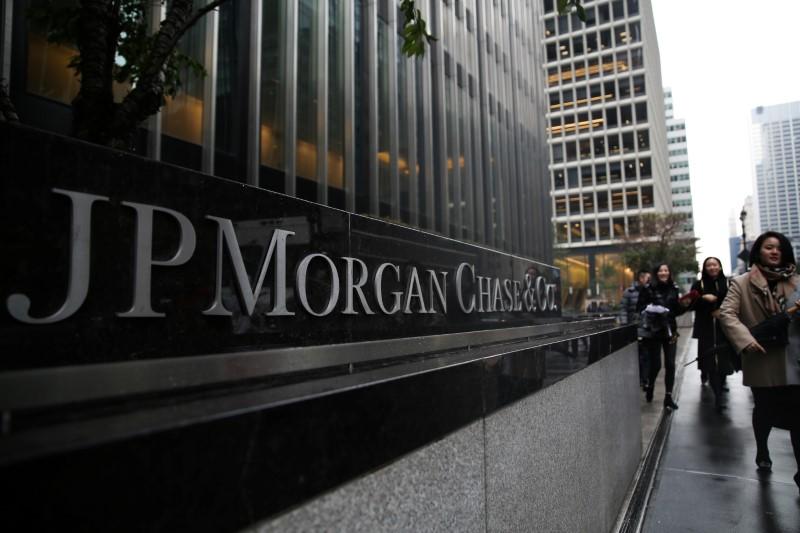 In a Monday night filing with the U.S. District Court in Manhattan, lawyers for the investors said the “ice breaker” settlements could be a catalyst for settlements with the other bank defendants.

JPMorgan is paying $15 million, and Barclays is paying $5.7 million. Both denied wrongdoing in agreeing to settle. Neither bank immediately responded on Tuesday to request for comment.