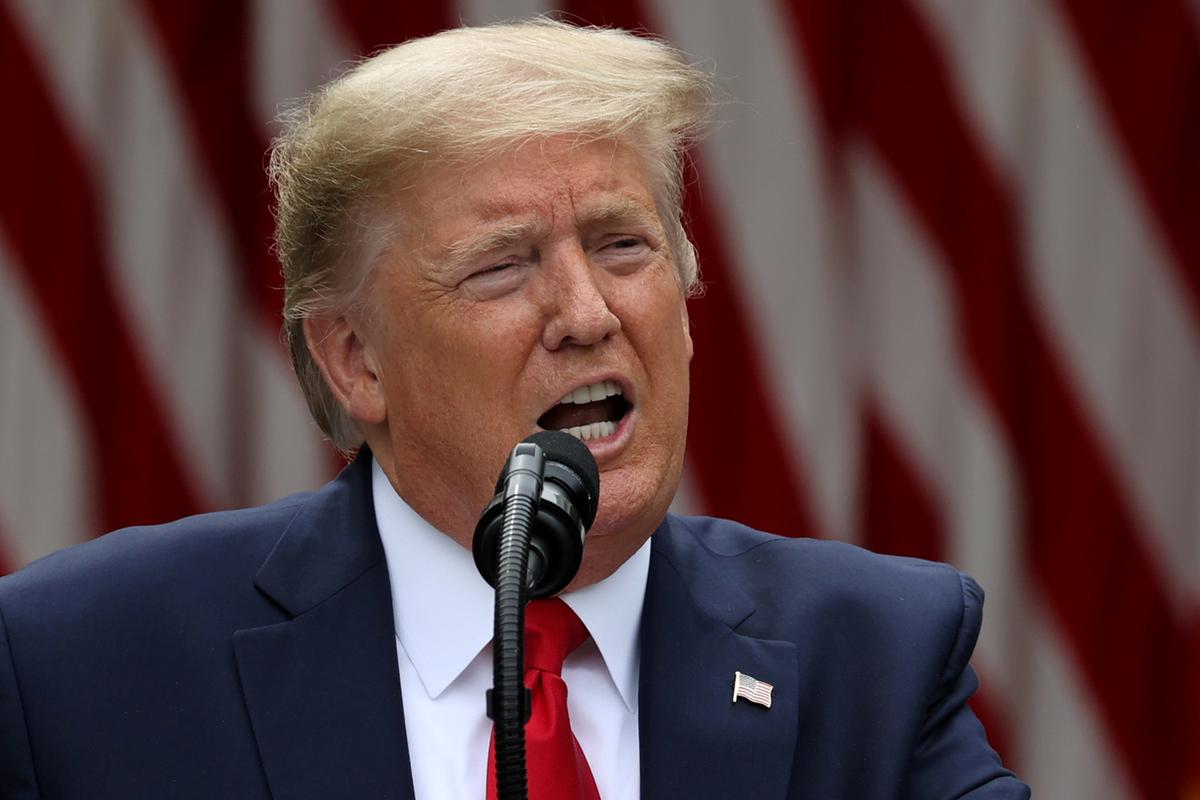 WASHINGTON (Reuters) – U.S. President Donald Trump on Friday tried to walk back a Twitter threat to respond with deadly force to three days of violent protests in Minneapolis over the police killing of an unarmed black man.

After his online comment that “looting leads to shooting” drew a warning from Twitter and widespread condemnation from Democrats, Trump said he understood why the incident had sparked nationwide protests about police violence against African Americans.

But he added that they should not be allowed to turn to “lawless anarchy.”

Trump said he had expressed his sorrow to the family of George Floyd, a black man seen on video gasping for breath while a white police officer knelt on his neck. The officer, Derek Chauvin, was arrested and charged with third-degree murder and manslaughter….