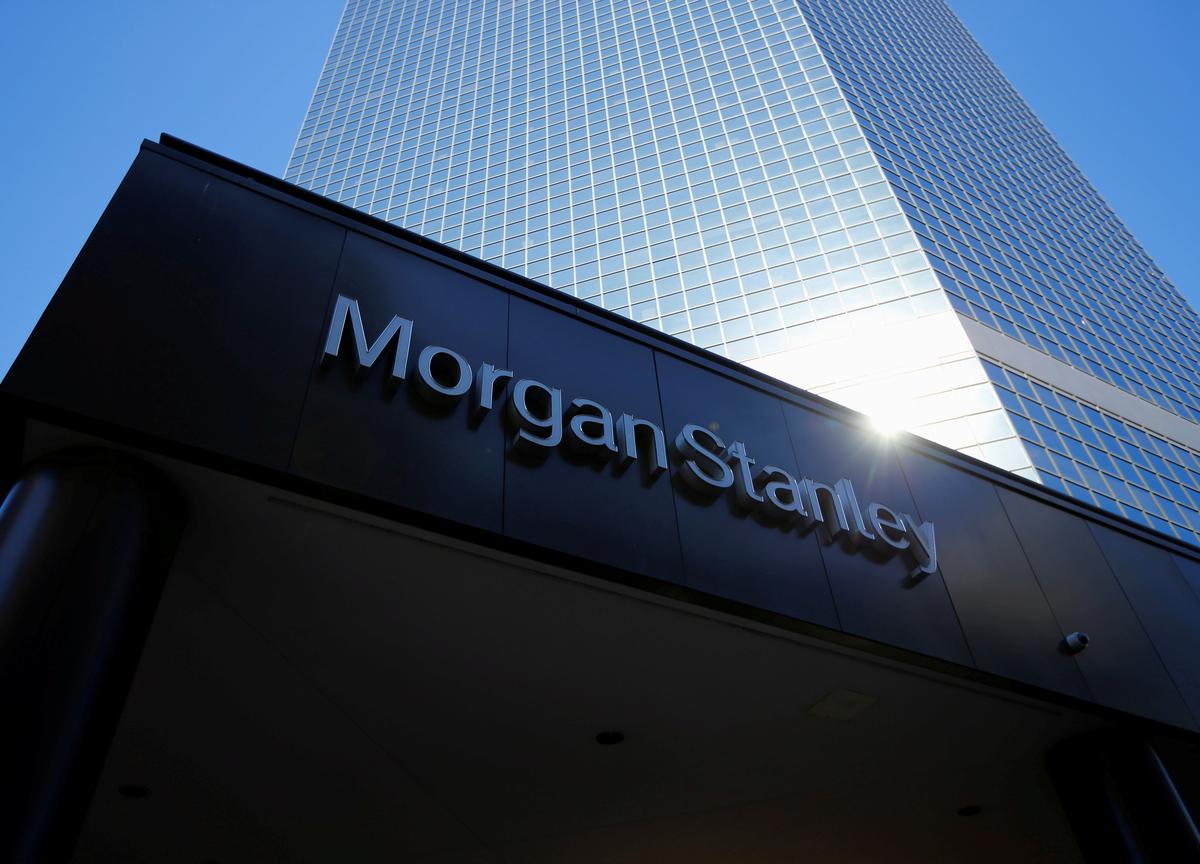 LONDON/DUBAI (Reuters) – Morgan Stanley (MS.N) has not been given an advisory role on the potential sale of a stake in Saudi Aramco’s pipeline business, a deal worth over $10 billion, two sources told Reuters.

The U.S. investment bank, which has previously advised the world’s largest oil company, was originally looking to be part of the advisory group on any deal, the sources added.

However, Aramco has mandated JP Morgan (JPM.N) and Japan’s MUFG (8306.T) to advise it on the deal, which is still in its early stages but would provide the company with cash at a time of low oil prices caused by the coronavirus crisis, the sources said.

Morgan Stanley, JP Morgan and MUFG all declined to comment, while Aramco did not immediately respond to a request for comment on plans for the pipeline business.

Although Morgan Stanley was…