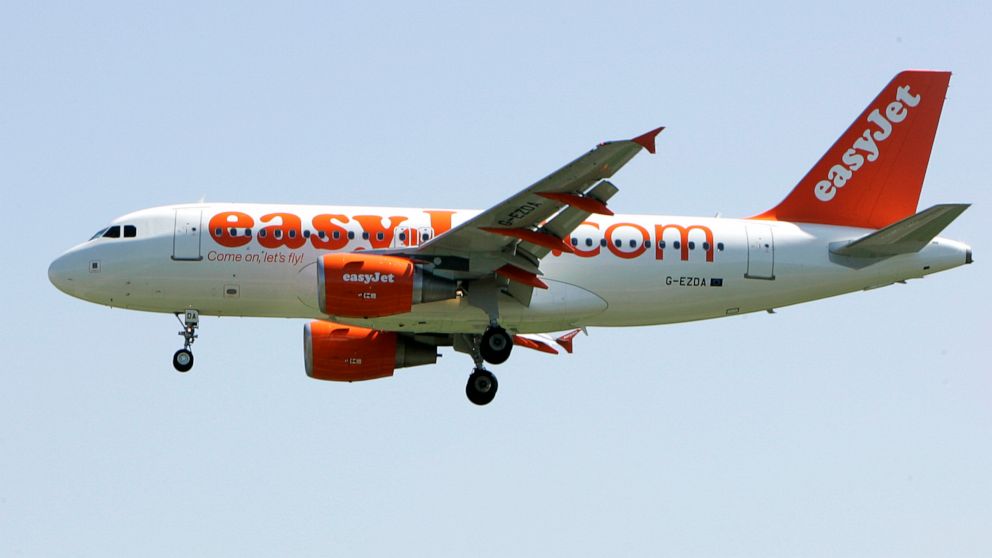 Major airlines on both sides of the Atlantic are cutting even more jobs as they struggle to cope with a plunge in air travel that will leave the airline industry much smaller than it was before the coronavirus pandemic and economic collapse.

EasyJet said Thursday that it will cut up to one-third of its 15,000 employees. The London-based budget airline’s CEO said he had no choice.

“We do it to make sure that easyJet not only survives through this period, but also comes out of this as a strong and competitive company,″ Johan Lundgren said. “This is still the worst crisis that this industry has ever been faced with. There’s a huge amount of uncertainty going forward.”

American Airlines, meanwhile, plans to cut its 17,000 management and support staff by 30% — about 5,100 jobs. That could include layoffs in October if there aren’t enough takers for a buyout offer.

Executive Vice President Elise Eberwein said in a memo to employees that nearly 39,000 other employees have…