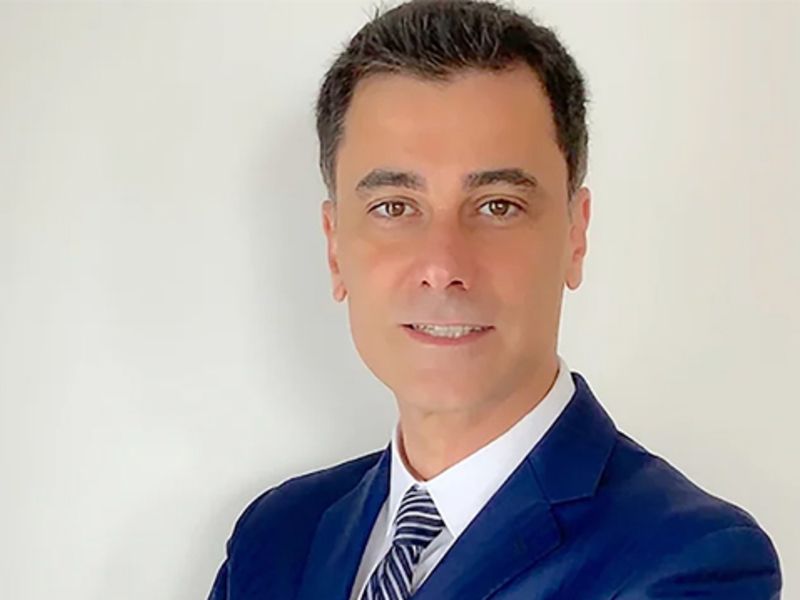 At a brand not known for executive longevity, Saad Chehab’s tenure as head of marketing for Volkswagen of America was shorter than most — nine months.

Chehab, 53, was replaced last week by the VW brand’s U.S. sales and marketing executive vice president, Duncan Movassaghi, 45. He will assume Chehab’s duties on an interim basis until a new VW brand marketing chief is named. Volkswagen did not give a reason for Chehab’s departure.

Not counting those who held the post as an interim assignment, Chehab was the fifth person in the job in less than 10 years. He had replaced Jim Zabel, whose tenure lasted less than two years. Zabel had replaced Vinay Shahani, who left Volkswagen for Toyota after steering the German brand through the heart of its diesel emissions crisis. Shahani had succeeded Tim Mahoney, who departed Volkswagen for General Motors in 2013. Mahoney had succeeded Tim Ellis in 2011.

Chehab’s role had been confined to North America, and Volkswagen confirmed his departure was…