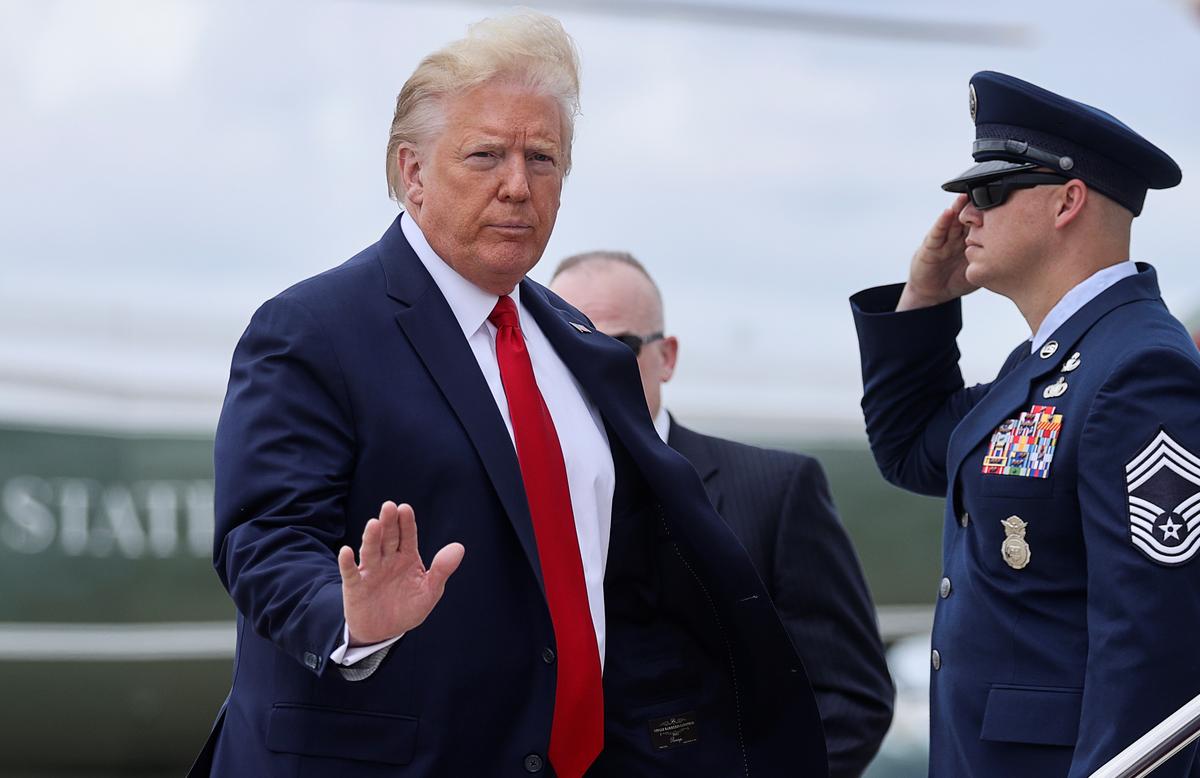 U.S. President Donald Trump boards Air Force One as he departs Washington for travel to the Kennedy Space Center in Florida at Joint Base Andrews, Maryland, U.S., May 27, 2020. REUTERS/Jonathan Ernst

Spokeswoman Kayleigh McEnany made the remark to reporters aboard Air Force One, traveling with Trump to Washington from Florida a day after Twitter Inc attached a warning to some of his tweets prompting readers to fact-check the president’s claims.