BREAKING NEWS
GMT+1 02:20
Home Education No decision on all primary years back to school

No decision on all primary years back to school 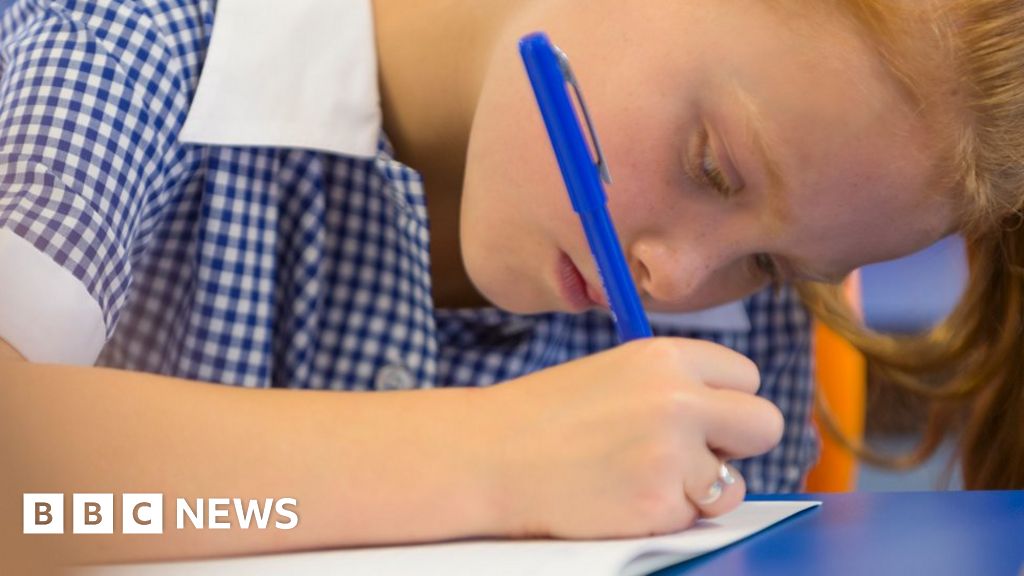 It is still not decided whether or not all primary children will really be asked back to school next month, schools minister Nick Gibb told MPs.

After the first wave of pupils return on 1 June in England, ministers aim for all primary year groups to go back for four weeks before the end of term.

Mr Gibb was pressed by MPs on the education select committee whether this full return in mid-June was “unlikely”.

“It is difficult to say,” the minister told the select committee.

The minister for school standards was challenged by MPs about whether plans to bring all primary year groups back into school for the last month of term were still going ahead.

“Is it unlikely that the government’s ambition for all children in primary school to return before the summer is going to happen?” asked committee chair, Robert Halfon.

“I think you need to give some steer,”…