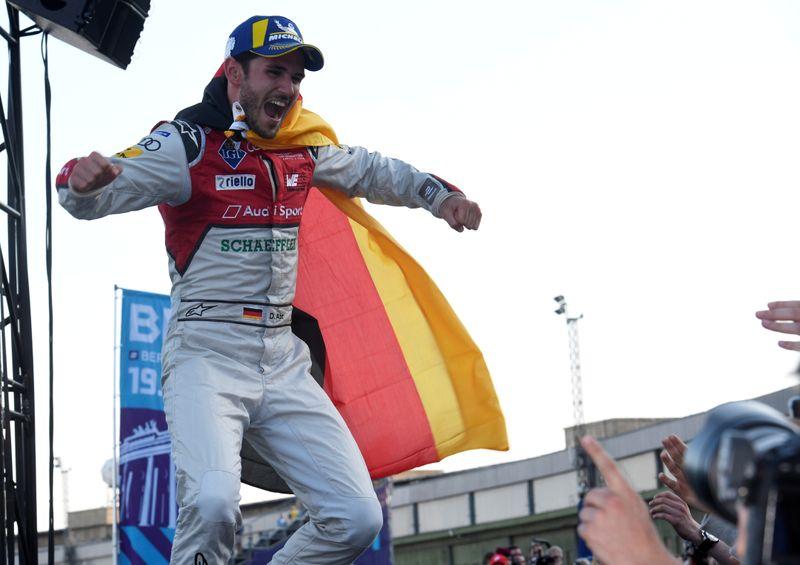 LONDON (Reuters) – Daniel Abt parted company with the Audi Formula E team on Tuesday after letting a professional gamer impersonate him in an official esports race.

The manufacturer had earlier suspended the German driver after the weekend cheating controversy.

“Today I was informed in a conversation with Audi that our ways will split from now on, we won’t be racing together in Formula E any more and the cooperation has ended,” he said in a 15-minute video on YouTube.

The 27-year-old denied seeking any sporting gain in Saturday’s fifth round of the all-electric series’ virtual ‘Race at Home Challenge’ and said he had simply wanted “to create a funny story for the fans”.