Kvitova: Cancel Grand Slams if there are no fans 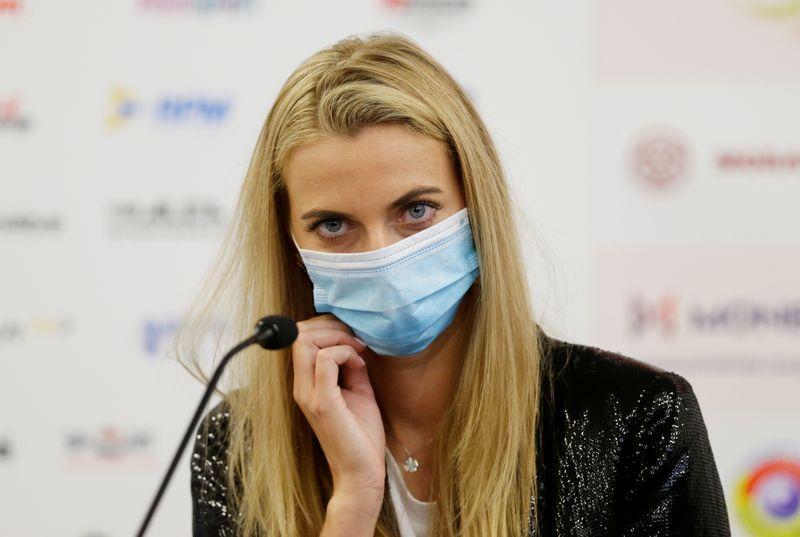 Two-time Wimbledon champion Petra Kvitova said she would prefer canceling the remaining Grand Slam events to playing them without spectators due to the coronavirus pandemic.

“I have my age and of course I would like to play another Grand Slam, but if it’s like this, I’d rather cancel them,” the 30-year-old told Agence France-Presse.

She made her remarks Monday on the eve of an all-Czech tournament being played this week in Prague behind closed doors. The event features eight men and eight women in separate draws, with no fans and no handshakes between participants.