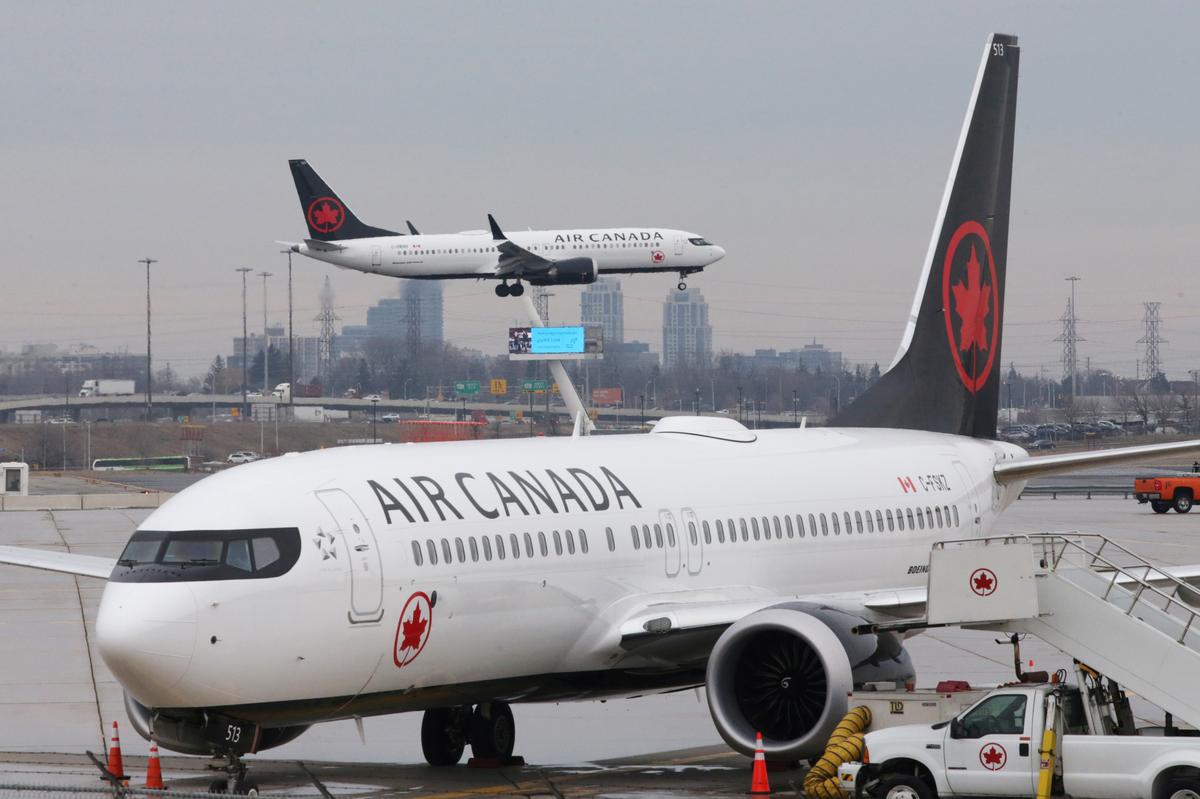 BRUSSELS (Reuters) – Air Canada’s (AC.TO) bid for Canadian tour operator Transat AT Inc may result in higher prices and less choice for flights between Europe and Canada, EU antitrust regulators said on Monday as they opened a full-scale investigation into the deal.

The European Commission said the deal could significantly reduce competition on 33 routes between Europe and Canada, with both historical rivals.

The EU antitrust enforcer said other European airlines were just distant competitors and that WestJet was not a sufficiently strong rival.

“This is a challenging time,…