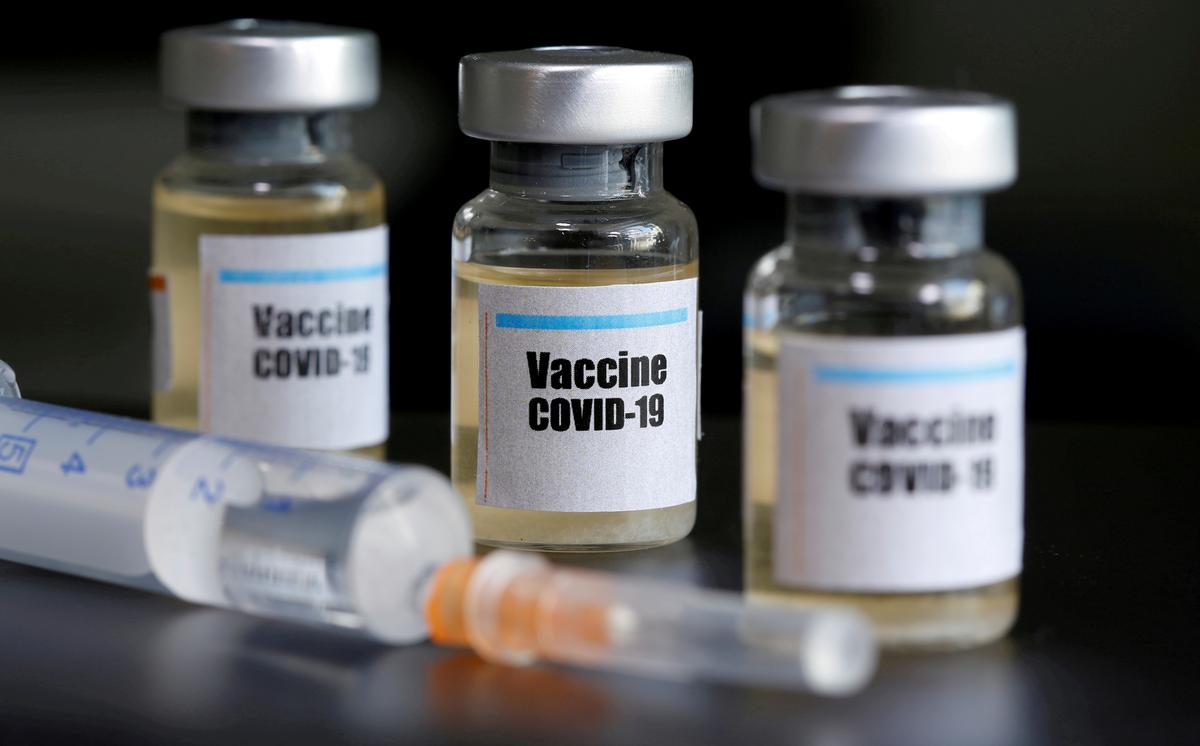 CHICAGO (Reuters) – The United States plans a massive testing effort involving more than 100,000 volunteers and a half dozen or so of the most promising vaccine candidates in an effort to deliver a safe and effective one by the end of 2020, scientists leading the program told Reuters.

The project will compress what is typically 10 years of vaccine development and testing into a matter of months, testimony to the urgency to halt a pandemic that has infected more than 5 million people, killed over 335,000 and battered economies worldwide.

To get there, leading vaccine makers have agreed to share data and lend the use of their clinical trial networks to competitors should their own candidate fail, the scientists said.