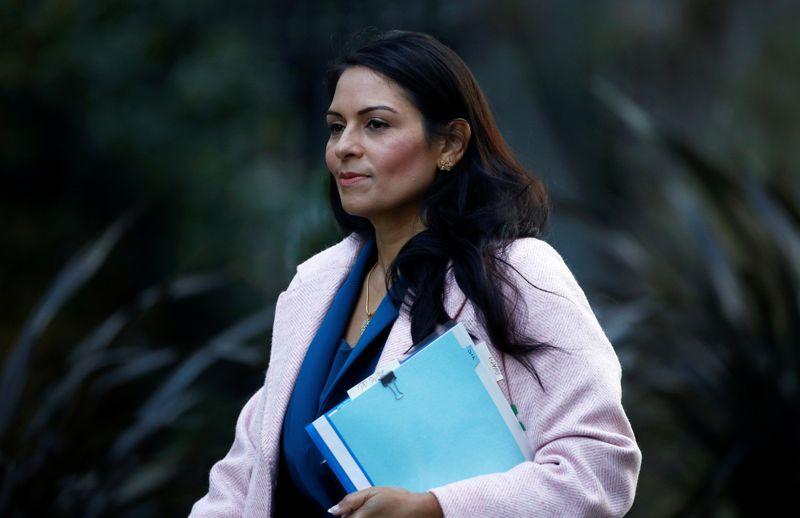 LONDON (Reuters) – Formula One remains hopeful about the chances of racing at Britain’s Silverstone circuit in July and August despite quarantine measures confirmed on Friday.

Interior Minister Priti Patel said a 14-day quarantine will be introduced from June 8 for travellers arriving from abroad to guard against a resurgence of the COVID-19 pandemic.

No exemptions for sport were mentioned, with soccer clubs competing in Europe also potentially affected, but a Formula One spokesman and Silverstone manager Stuart Pringle said talks were continuing.

“We have been working closely with government on the implications of the policy for Formula One and Silverstone,” said the spokesman.

“Those discussions are ongoing at this time with the aim of finding a solution with safety as our first priority.”