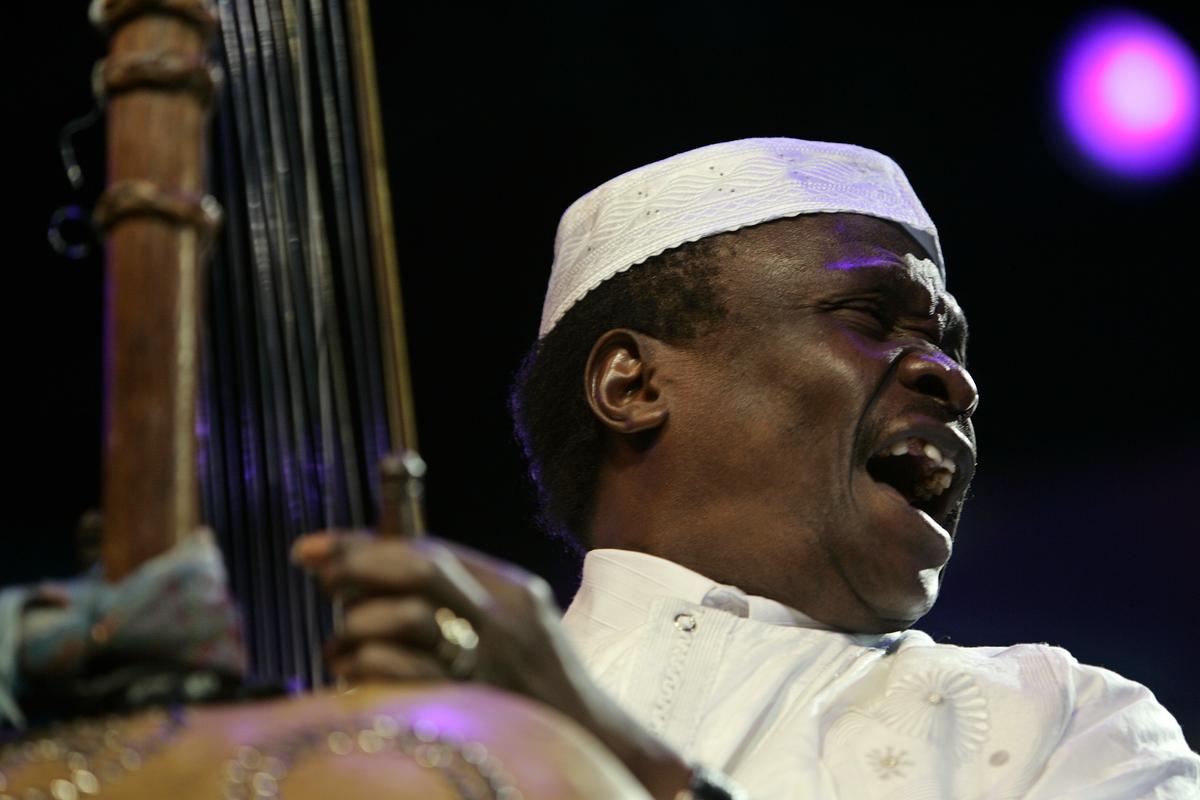 DAKAR (Reuters) – Musician Mory Kante, who helped win African music a global following, has died in the capital of his homeland Guinea at the age of 70, his agent said on Friday.

Kante’s long-running career saw him progress from regional acclaim as a player of the traditional West African kora instrument to international stardom in the 1980s with his chart-topping hit ‘Yeke Yeke’.

“Mory passed away last night in his sleep in Conakry,” his manager Juan Yriart told Reuters by phone. “The cause is unknown.”

Yriart said Kante was planning several concerts that were all then pushed back to next year due to the new coronavirus outbreak.

Born in 1950, Kante toured the world as a leading light of the African music scene before returning to his native Guinea in the 2000s, where he championed causes to help refugees and save threatened forests,…