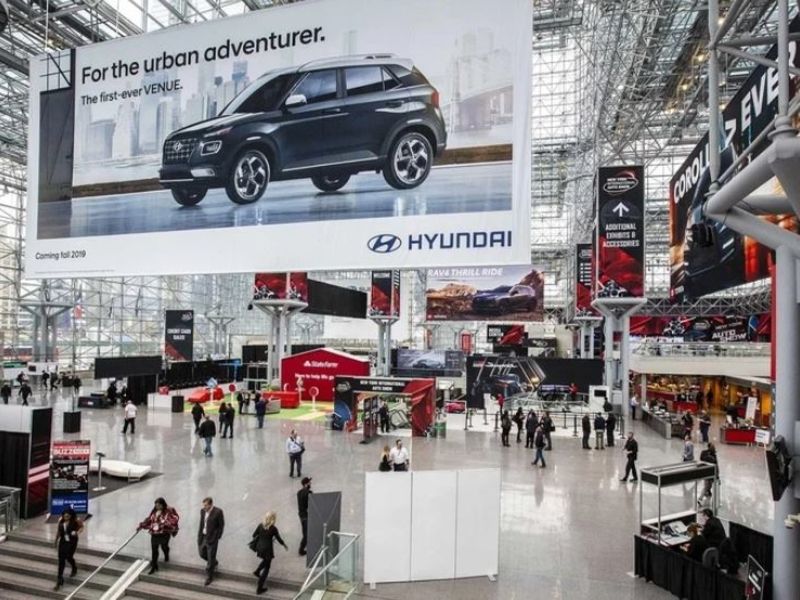 Mark Schienberg, president of the Greater New York Automobile Dealers Association, the organization that owns and operates the 120-year-old New York show, noted that automakers and their exhibit partners needed “immense planning” to construct a show. “Because of the uncertainty caused by the virus, we feel it would not be prudent to continue with the 2020 show,” he said.

Large gatherings in New York have been canceled through at least Labor Day, including Broadway shows.

Detroit’s auto show that had been set for June was canceled in March. The Paris Motor show scheduled for late September/early October in March was canceled as were auto shows in Geneva.

Auto shows are often visited by potential new car buyers but cost tens of millions of dollars to put on. Many automakers have rethought whether they still make…