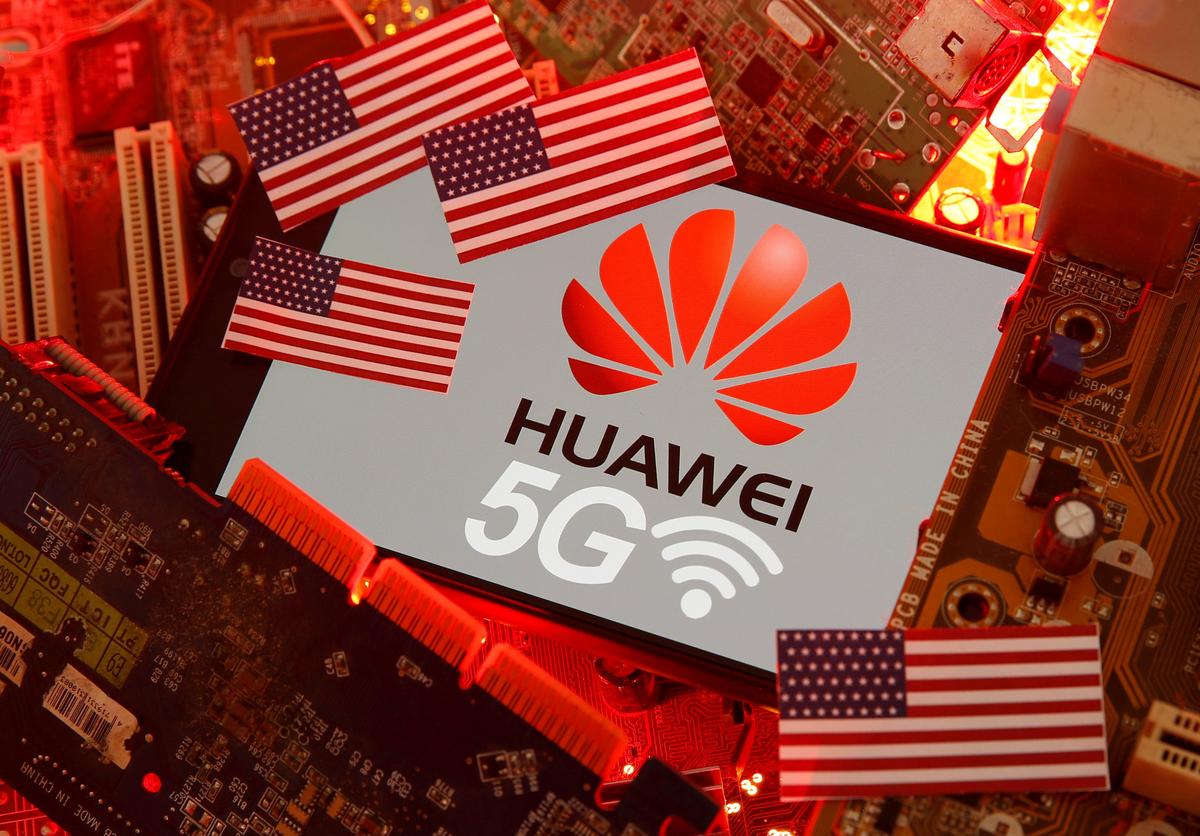 SHANGHAI (Reuters) – The latest U.S. government action against China’s Huawei takes direct aim the company’s HiSilicon chip division—a business that in a few short years has become central to China’s ambitions in semiconductor technology but will now lose access to tools that are central to its success.

That could make it the most damaging U.S. attack yet against a Chinese company that U.S. officials told reporters Wednesday functioned as a “tool of strategic influence” for the Chinese Communist Party. Huawei Technologies Co Ltd for its part denounced the U.S. allegations and called the new measures “arbitrary and pernicious.”

Established in 2004, HiSilicon develops chips mostly for Huawei, and for most of its existence has been an afterthought in a global chip business…