WHO promises pandemic review but savaged by U.S. as China pledges $2 billion 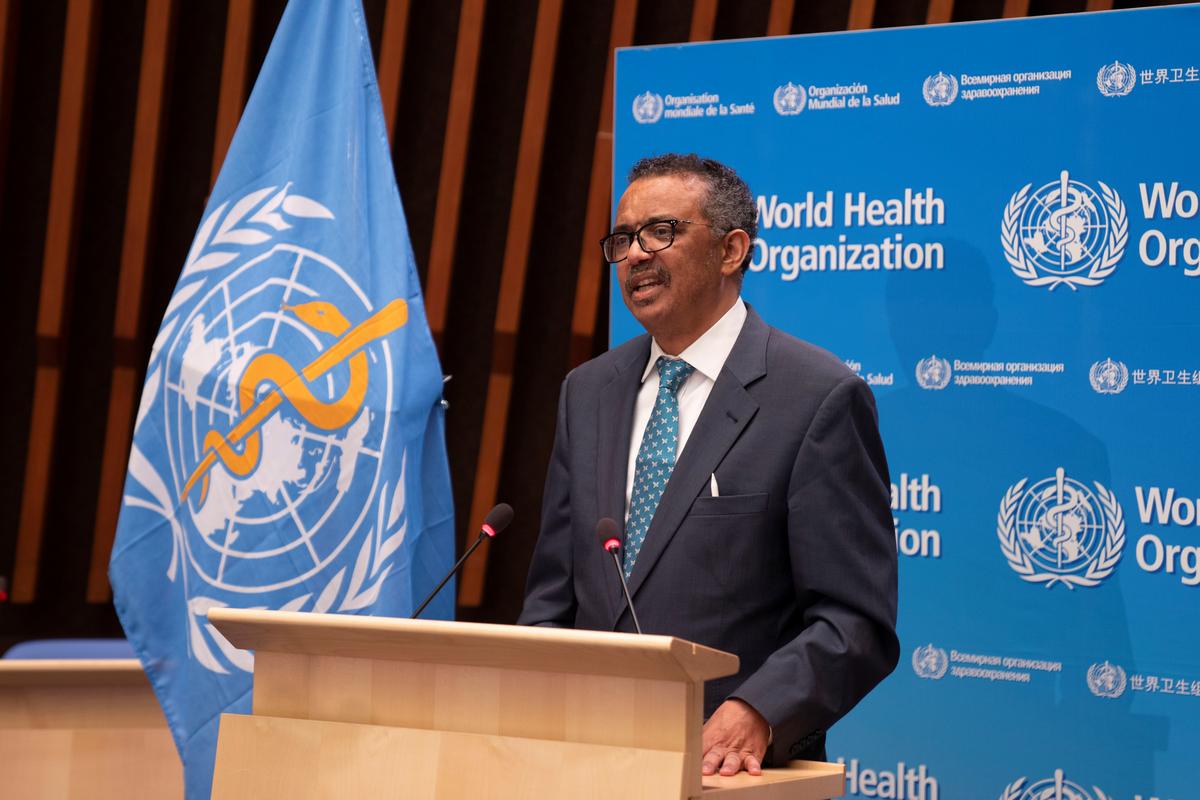 GENEVA (Reuters) – The World Health Organization said on Monday an independent review of the global coronavirus response would begin as soon as possible and it received backing and a hefty pledge of funds from China, in the spotlight as the origin of the pandemic.

But the WHO’s chief critic, the U.S. administration of President Donald Trump, decried an “apparent attempt to conceal this outbreak by at least one member state”.

Trump has already suspended U.S. funding for the WHO after accusing it of being too China-centric, and at the same time led international criticism of Beijing’s perceived lack of transparency in the early stages of the crisis.

“We must be frank about one of the primary reasons this outbreak spun out of control,” he said. “There was a failure by this organization to obtain the information that the world needed, and that failure…