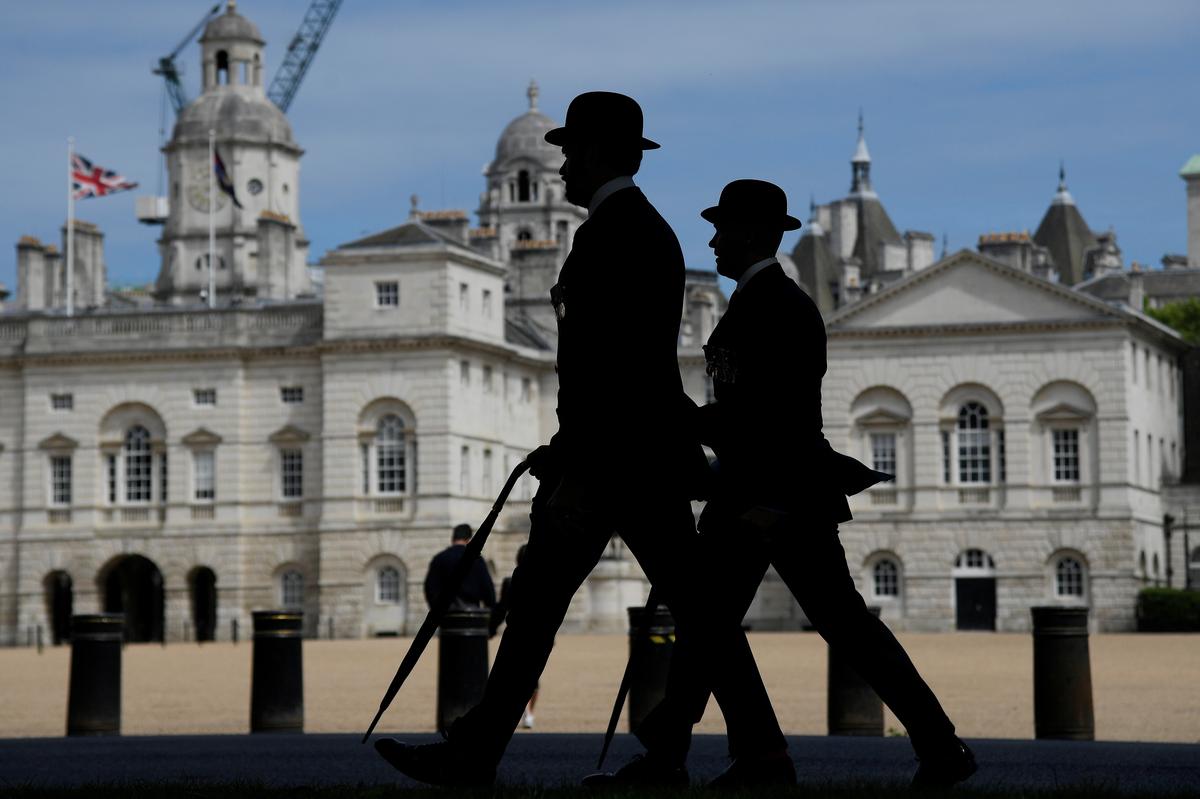 LONDON (Reuters) – The number of people who have died in the United Kingdom after testing positive for COVID-19 rose by 170 to 34,636, business minister Alok Sharma said on Sunday, the lowest increase in the official death toll since March 24.

The increase number on Sunday was sharply down from the 468 rise in deaths reported 24 hours earlier.

However at weekends the number of recorded deaths has been lower than the number reported during the week, and health officials in England also said its Covid Patient Notification System had not operated for a while on Saturday.

“The consequences of this situation may therefore be reflected in the number of deaths reported today,” NHS England said.

The rise in the number of deaths in Britain from the virus peaked at 1,172 on April 21 according to official data and have been falling…