BREAKING NEWS
GMT+1 03:27
Home Entertainment ‘We Are The World’ to get an ‘American Idol’ alumni encore

‘We Are The World’ to get an ‘American Idol’ alumni encore 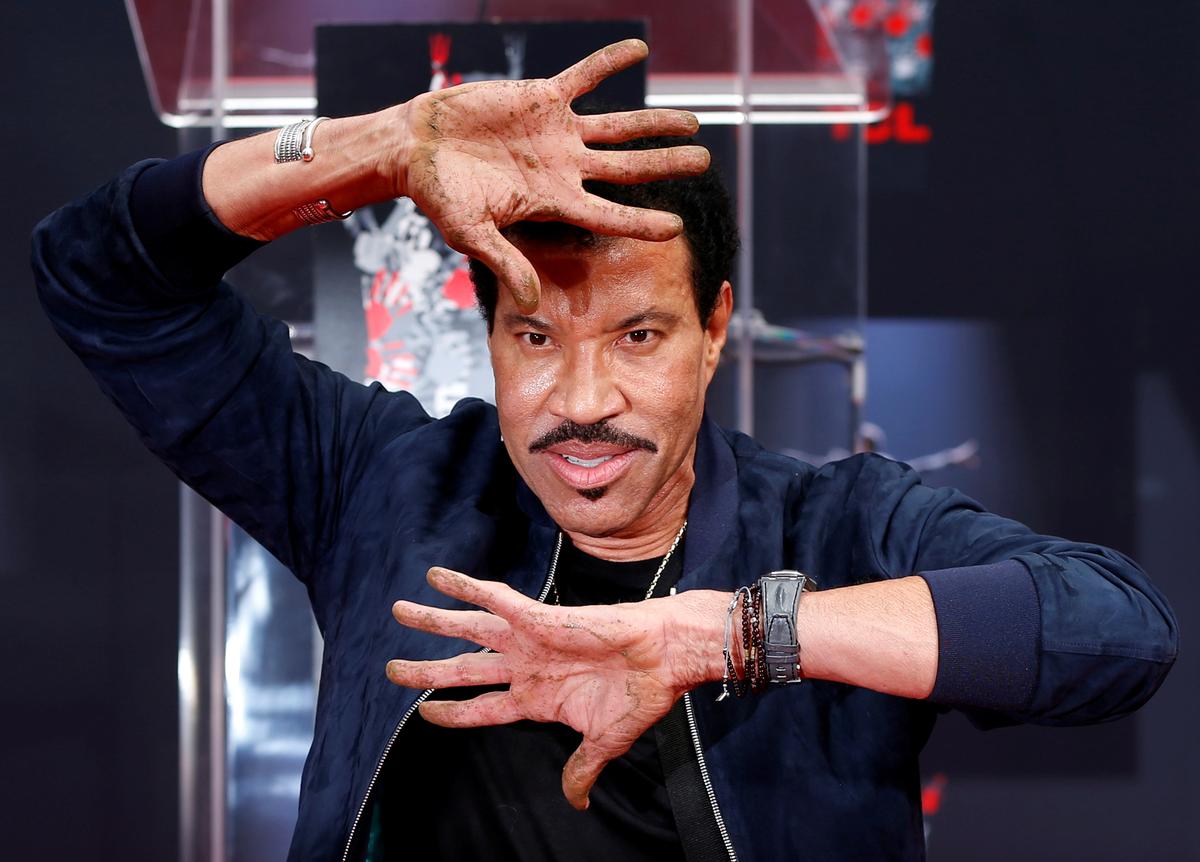 FILE PHOTO: Recording artist Lionel Richie shows his hands after placing them in cement during a ceremony in the forecourt of the TCL Chinese theatre in Los Angeles, California, U.S., March 7, 2018. REUTERS/Mario Anzuoni

LOS ANGELES (Reuters) – “We Are The World,” the celebrity-packed 1985 charity single, is getting an encore this weekend, courtesy of the stars of “American Idol.”

“Idol” judges Lionel Richie, who co-wrote the song with the late Michael Jackson, Katy Perry and country singer Luke Bryan will perform it on Sunday alongside former stars and winners of the television talent show, broadcaster ABC said on Friday.

ABC said it will be the first television performance in 35 years of the song, which originally was written to raise money for African famine relief and featured musicians including Jackson, Diana Ross, Billy Joel, Bruce Springsteen, Stevie Wonder, Bob Dylan and many others.