BREAKING NEWS
GMT+1 07:23
Home Sports Joshua will have only one fight this year, says Hearn

Joshua will have only one fight this year, says Hearn 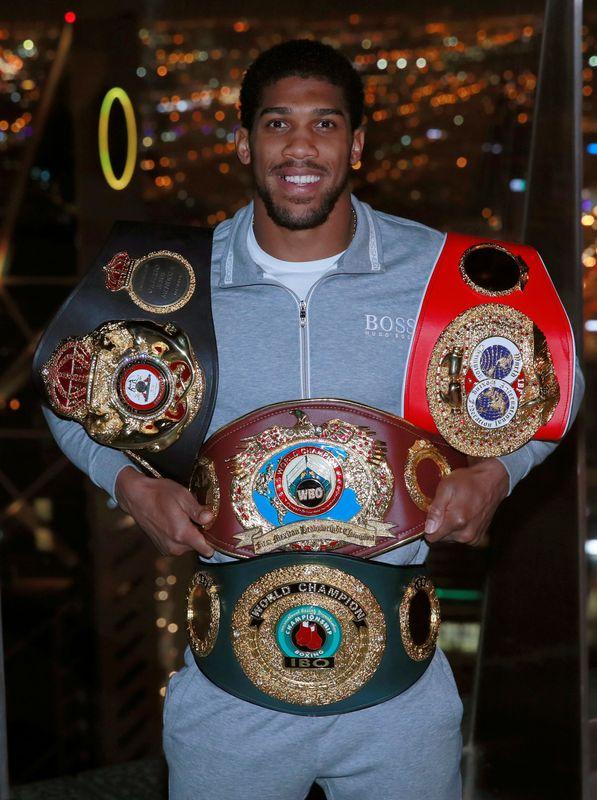 LONDON (Reuters) – World heavyweight champion Anthony Joshua will have only one fight this year but he could take on British compatriot Tyson Fury twice in 2021, his promoter Eddie Hearn said on Thursday.

Joshua, the WBA, WBO and IBF champion, is due to fight Bulgarian Kubrat Pulev next while Fury, the WBC champion, has a rematch due with American Deontay Wilder.

The dates and venues have yet to be set.

With neither Wilder nor Pulev standing aside, those fights will have to happen before any unification bout between the British pair.

Hearn told Sky Sports television the long-awaited clash between the two Englishmen would likely be a two-fight deal and he was ready to sign now for 2021.