Exclusive: Tesla’s secret batteries aim to rework the math for electric cars and the grid 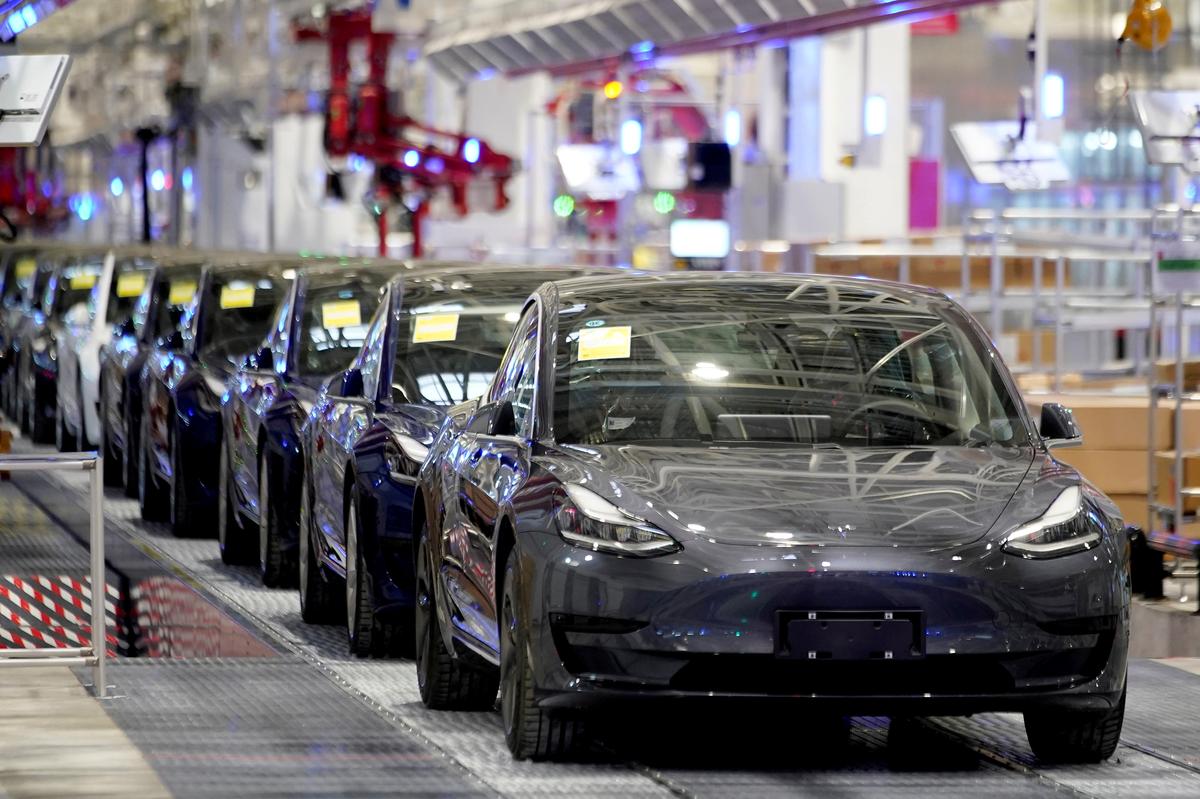 (Reuters) – Electric car maker Tesla Inc (TSLA.O) plans to introduce a new low-cost, long-life battery in its Model 3 sedan in China later this year or early next that it expects will bring the cost of electric vehicles in line with gasoline models, and allow EV batteries to have second and third lives in the electric power grid.

For months, Tesla Chief Executive Elon Musk has been teasing investors, and rivals, with promises to reveal significant advances in battery technology during a “Battery Day” in late May.

New, low-cost batteries designed to last for a million miles of use and enable electric Teslas to sell profitably for the same price or less than a gasoline vehicle are just part of Musk’s agenda, people familiar with the plans told Reuters.