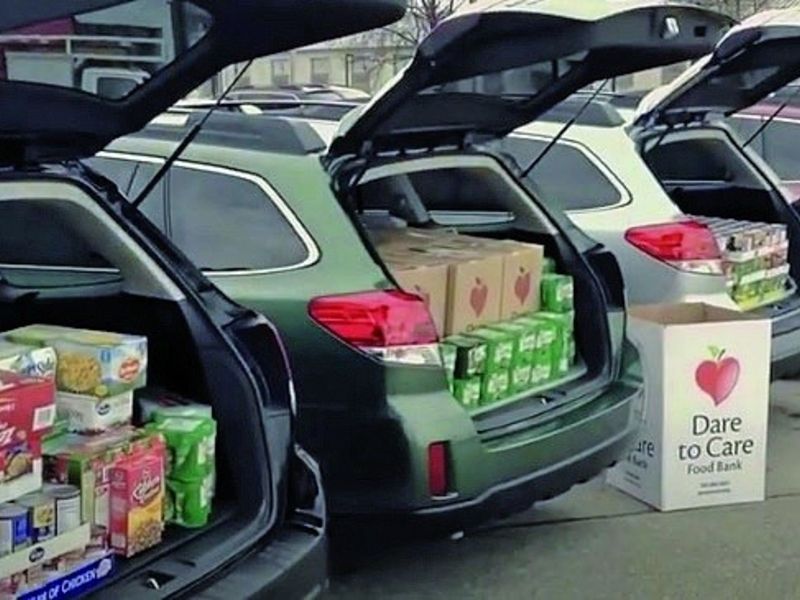 In mid-March, Subaru began discussions about how it would respond to the pandemic from a philanthropic point of view, Bethke said. Subaru, which prides itself on its commitment to companywide volunteerism, as well as its annual Share the Love sales event, which raises money for charities, wanted to make a tangible difference. That led the automaker to Feeding America.

Subaru had worked with Feeding America before and donated around 1.7 million meals from 2015 through 2017, Bethke noted. Feeding America’s network of 200 affiliated food banks in the U.S. gives the organization a large reach, he said, and is a reason why Subaru decided to donate to it.

“We pinpointed hunger due to job loss and companies slowing down as a main society need,” Bethke said.

As for the new commercial, Bethke said there is not an end date.

“I think it is relevant for the situation of COVID and hunger,” Bethke said. “We don’t know how long that’s going to go on. Hopefully, it’s not a sustained thing, but who…