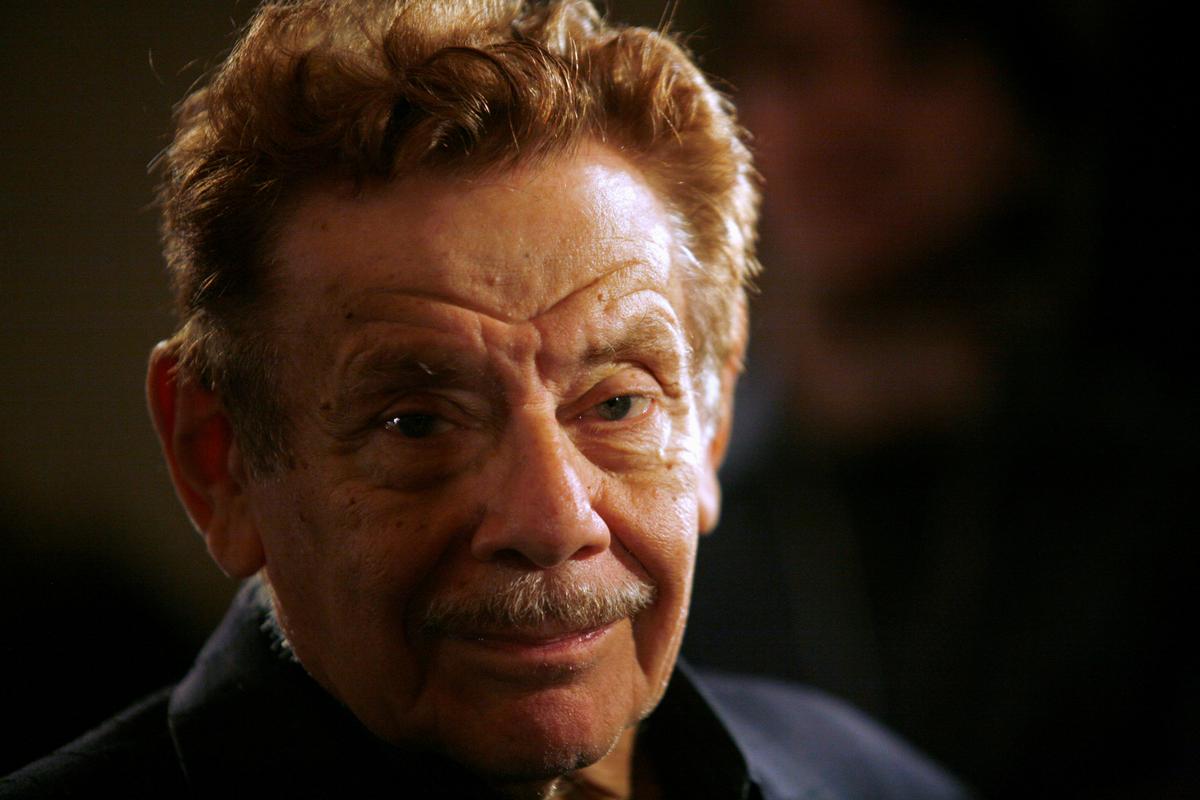 NEW YORK (Reuters) – Jerry Stiller, who played two of American television’s most cantankerous fathers on the sitcoms “Seinfeld” and “The King of Queens,” has died aged 92, his son Ben Stiller said on Twitter on Monday.

“I’m sad to say that my father, Jerry Stiller, passed away from natural causes,” wrote Ben, a Hollywood comedian who appeared with his father in “Zoolander” and other movies.

“He was a great dad and grandfather, and the most dedicated husband to Anne for about 62 years. He will be greatly missed. Love you Dad,” he added.

Jerry Stiller was part of a 1960s comedy team with wife Anne Meara. But he was in his mid-60s when he got what would become his signature acting role – Frank Costanza, father of ne’er-do-well George Costanza (played by Jason Alexander) on “Seinfeld,” a tense, bombastic man always on the verge of apoplexy.

In 1993, Stiller had thought his entertainment career was nearing an end when he got a phone call from Larry David,…