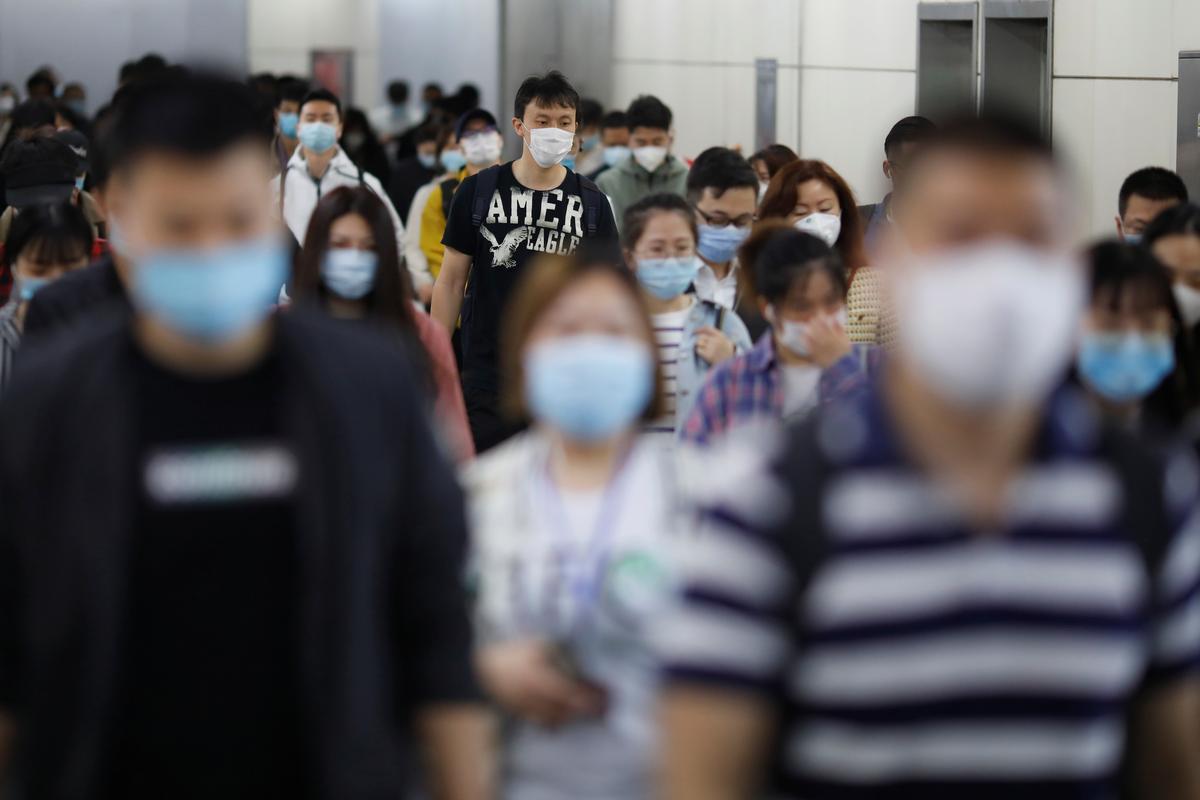 BEIJING (Reuters) – Wuhan reported its first cluster of coronavirus infections since a lockdown on the city, the epicentre of the outbreak in China, was lifted a month ago, stoking concerns of a wider resurgence.

The five new confirmed cases, all from the same residential compound, come amid efforts to ease restrictions across China as businesses restart and individuals get back to work.

“We must resolutely contain the risk of a rebound,” the health authority in Wuhan, a city with a population of about 11 million, said in a statement on Monday.

New confirmed cases reported in China since April have been low compared with the thousands every day in February, thanks to a nationwide regime of screening, testing and quarantine.

And Beijing said on Friday that cinemas, museums and other venues would gradually be reopened, though restrictions including mandatory reservations and a limit on numbers of visitors would be in place.

Meanwhile, some Shanghai night spots are open again and…